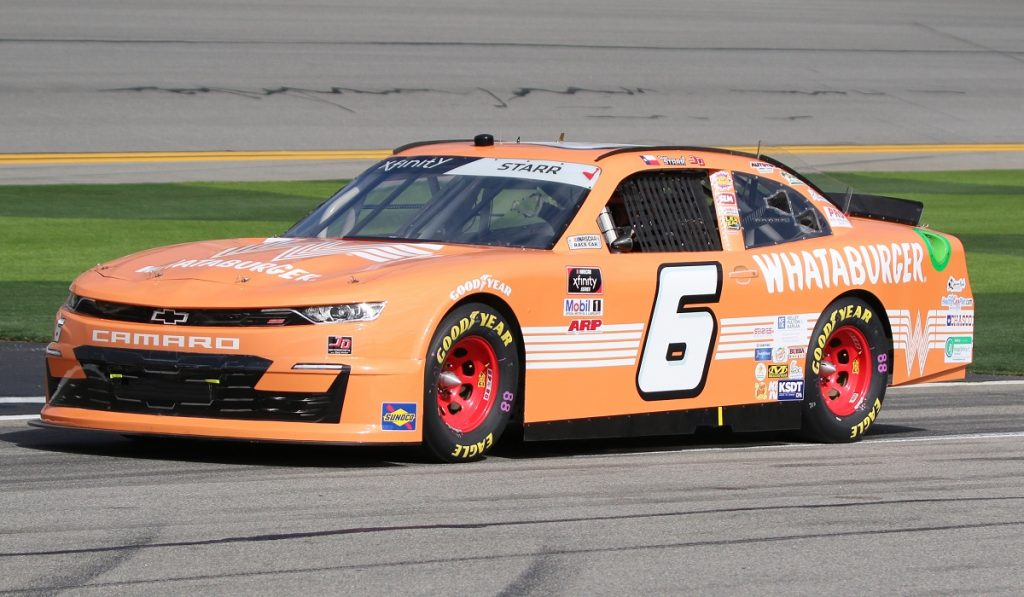 David Starr announced on social media on Monday that he would no longer be behind the wheel of the No. 6 Chevrolet Camaro of JD Motorsports

The economic impact of Covid-19 has played a role in the exit of Starr from the team as the loss of sponsorship dollars has led the team to move to Jeffrey Earnhardt in the car.

During these unfortunate circumstances and with a heavy but grateful heart, I will no longer drive the #6 Chevy Camaro. pic.twitter.com/waELsvOXat

Earnhardt had been announced as a part-time driver in the No. 0 and No. 15 entries.