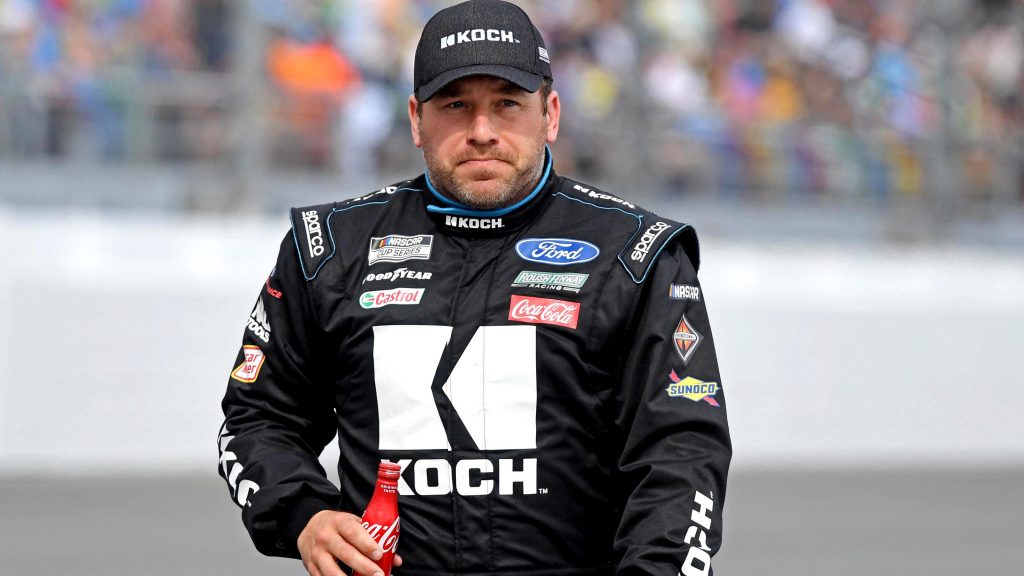 Newman surprised fans by sharing a photo with the caption “Got a little therapy in yesterday.”

The photo showed Newman with a fish in his hand.

No time table has been set for Newman returning to the seat of the No. 6 Ford Mustang of Roush Fenway Racing in the NASCAR Cup Series.

Ross Chastain has been tabbed as the driver to fill in for Newman while he is away. The team has left Newman’s name above the window opening on the car.