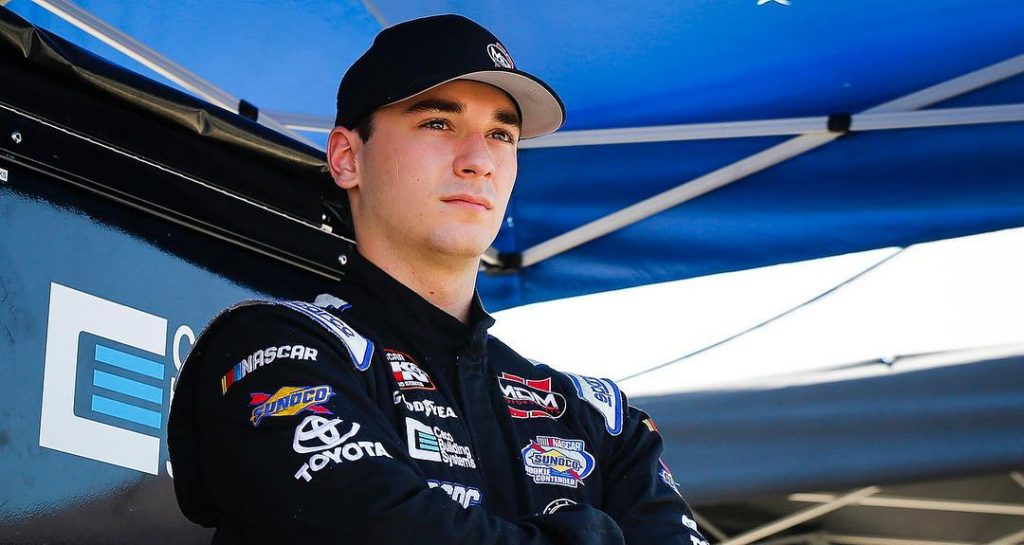 A familiar sponsor will return to the No. 21 Chevrolet in the Xfinity Series.

On Thursday it was announced that Anderson’s Maple Syrup would sponsor Anthony Alfredo when he gets behind the wheel of the Richard Childress Racing entry at Auto Club Speedway.

@Anderson will partner with @RCRracing @RCRNXS NASCAR XFINITY Series program joining @anthonyalfredo and the No.21 Chevrolet Camaro team for the 2020 season. pic.twitter.com/fl5uuX9YzD

Alfredo is part of a contingent of drivers who will see seat time in the No. 21 car this season.

“It’s an honor to have the opportunity to compete in the Xfinity Series for Richard Childress Racing in 2020,” said Alfredo about getting to drive for RCR. “It’s every racer’s dream to drive for such an iconic organization like RCR. I’m very thankful for everyone that has helped put this together, including my family, friends and our partners. This is a career-making opportunity for me, and I plan to take full advantage of it.”