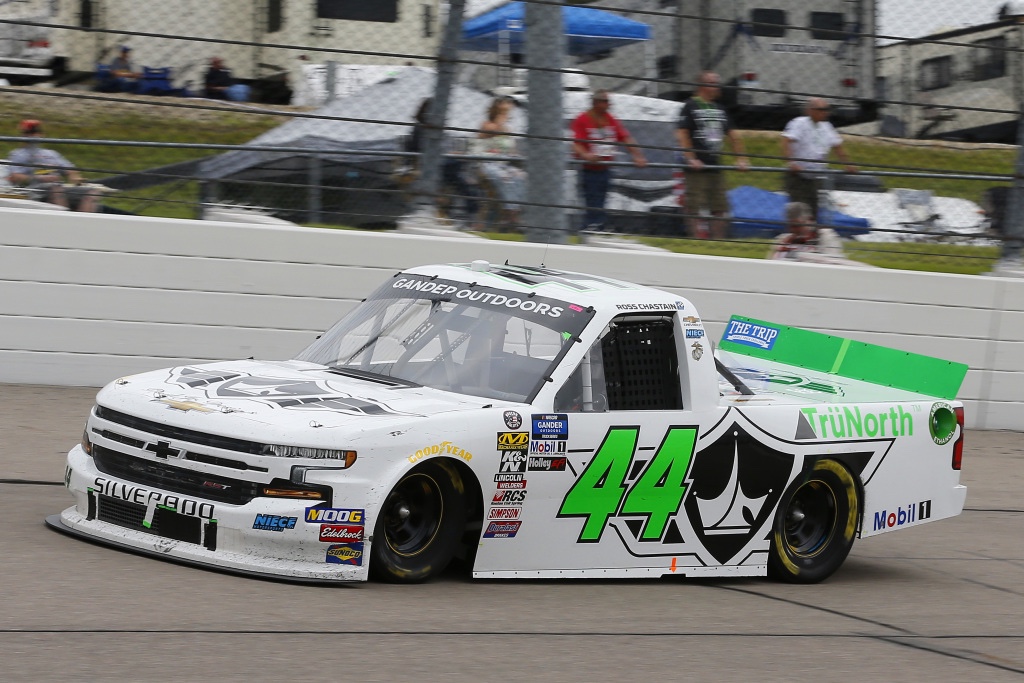 NASCAR officials on Tuesday expanded the Gander RV & Outdoors Truck Series playoff field from eight drivers to 10, a move that goes into effect for the 2020 season.

The Gander Trucks postseason schedule will remain at seven races, but the expansion will alter the elimination format that pares drivers from championship eligibility. That structure will now feature:

The playoff format previously followed an opening Round of 8, another three races in the Round of 6 and the Championship 4. Brad Moran, managing director for the Gander Trucks Series, said that the emergence of more top-level teams and the heightened degree of competition made the decision to increase the playoff field a natural one.

The new structure will be as follows:

“Expanding the NASCAR Gander RV & Outdoors Truck Series playoff field to 10 is a win-win for drivers, teams and, most importantly, the passionate fans who support our Gander Trucks. This will only increase the competitive intensity this series offers, as more drivers and teams vie for one of the most coveted championships in all of racing.” 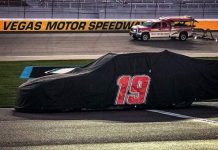 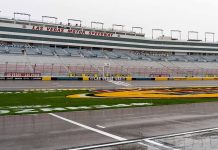