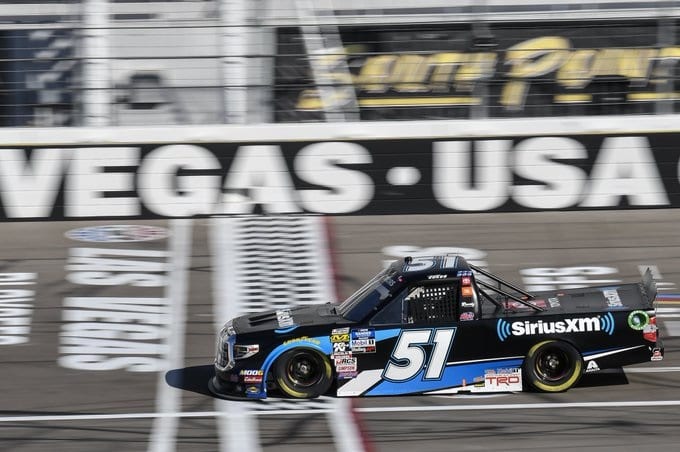 On Wednesday, Kyle Busch Motorsports released its preliminary driver and crew chief lineup for the 2020 season.

Danny Stockman joins KBM and will serve as the crew chief for the No. 51 truck which will be driven by Kyle Busch, Chandler Smith and a rotation of others.

Stockman recently was the crew chief for Austin Dillon in the NASCAR Cup Series but parted ways with Richard Childress Racing. Highlights in his career include the 2011 truck series title with Dillon and the 2013 Xfinity Series title.

Raphael Lessard will drive the No. 4 truck with Mike Hillman Jr. calling the shots. Hillman is a two-time champion as a crew chief in the truck series.