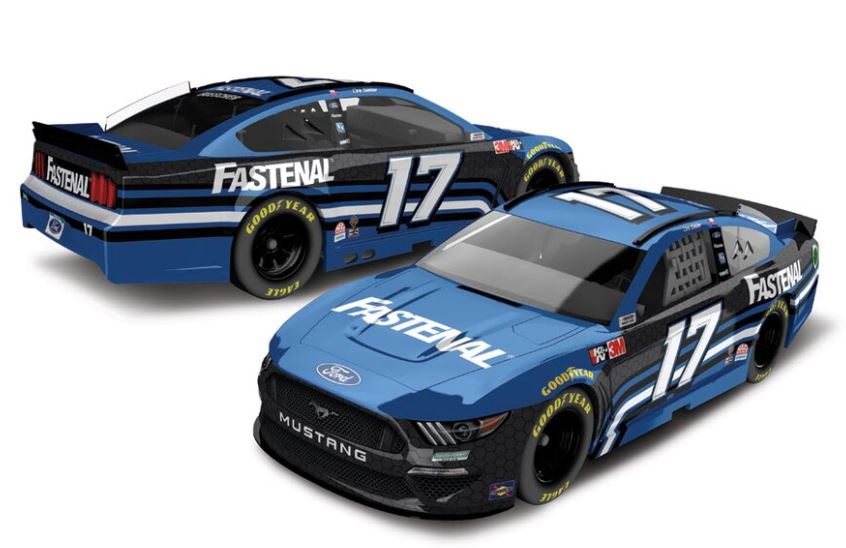 Chris Buescher has moved over to Roush Fenway Racing and the No. 17 Ford Mustang previously occupied by Ricky Stenhouse Jr. for the upcoming 2020 season.

On Thursday RFR unveiled the Fastenal scheme that will adorn the No. 17 car in 2020.

Get your first look at the No. 17 @FastenalRacing scheme that @Chris_Buescher will pilot in 2020 🤙 pic.twitter.com/EXTiaKs6Nu

Buescher won the 2012 ARCA championship and the 2015 Xfinity Series title. In 2016 Buescher won a rain shortened Cup Series race at Pocono for Front Row Motorsports. He would spend the next three seasons with JTG-DaughertyRacing.