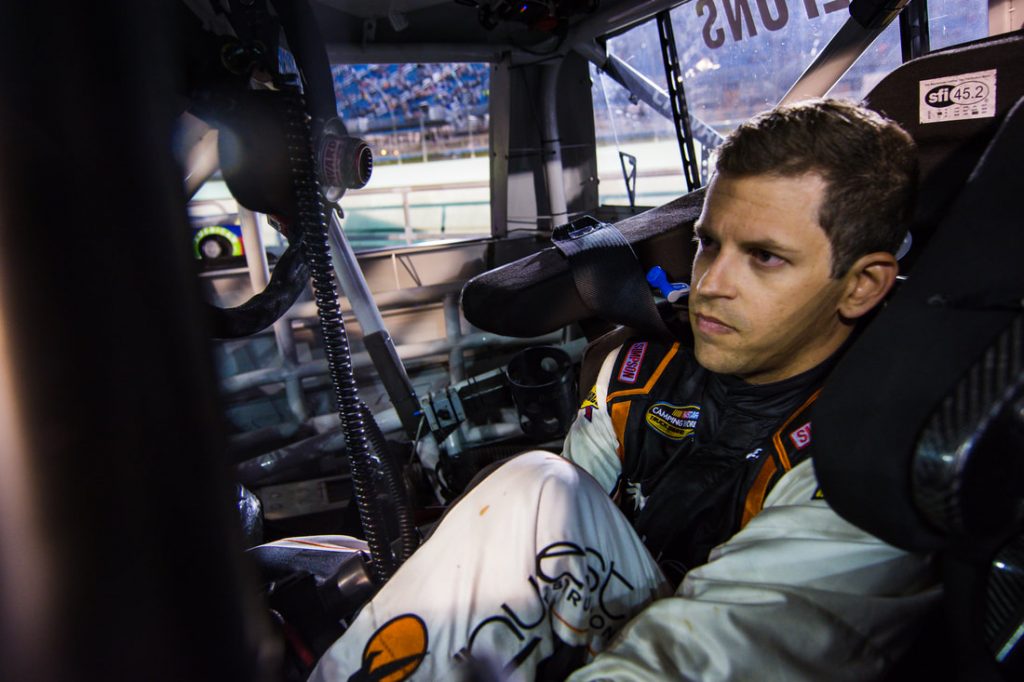 Robby Lyons will make his NASCAR Xfinity Series debut on Saturday at Homestead-Miami Speedway.The final race of the season will see Lyons climb into the No. 17 Chevrolet of Rick Ware Racing.

“I can’t really put into words how much this weekend means. It’s been a long, difficult year both in racing and personally”, Lyons told Kickin’ The Tires. “My goals for the weekend are to just make all the laps, stay out of trouble and out of the picture. I’d say a Top-20 finish would be a big accomplishment. The No. 17 has finished up there in two of the last three races, so I’d love to make it three of the last four after 300 miles on Saturday.”

Lyons, 30, has run 12 NASCAR Gander Outdoors Truck Series races over the last three seasons. He last was seen in the NextEra Energy 250 at Daytona International Speedway to open the season.