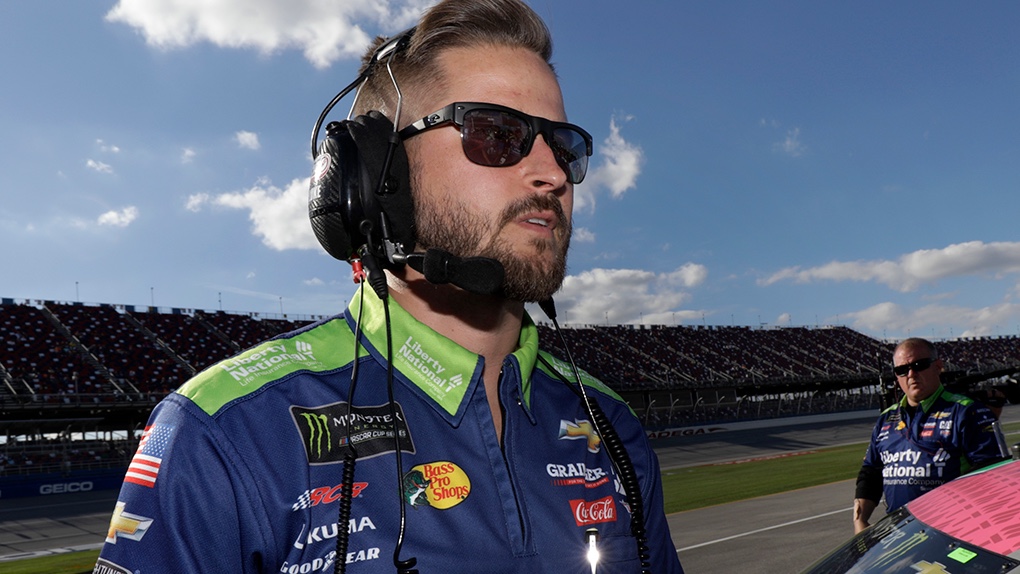 CONCORD, N.C. (Nov. 5, 2019) – Roush Fenway Racing has named Luke Lambert as the crew chief of its No. 17 NASCAR Cup Series program for the 2020 season. Lambert will team with driver Chris Buescher, who returns to Roush Fenway to pilot the No. 17 Ford.

“We are certainly excited to have Luke Lambert joining our organization and taking over the reins of the No. 17 program,” said team owner Jack Roush. “Luke has a strong engineering background and also the ability to energize and lead a team. We look forward to pairing him with Chris next season and seeing what they can do on the track.”

Lambert has spent the last eight seasons atop the pit box as a crew chief for Richard Childress Racing where he helped lead current Roush Fenway driver Ryan Newman to three NASCAR Cup Series playoff berths – including a runner-up finish in the 2014 Cup standings – and a victory at Phoenix two seasons ago. In 258 starts as a crew chief at NASCAR’s highest level, Lambert has led his teams to 72 top-10 finishes and 24 top-five finishes. He served as the crew chief for Elliott Sadler in Xfinity Series in 2012, leading the team to four wins and a runner-up series finish. This past season he served as the crew chief for rookie of the year front-runner Daniel Hemric.