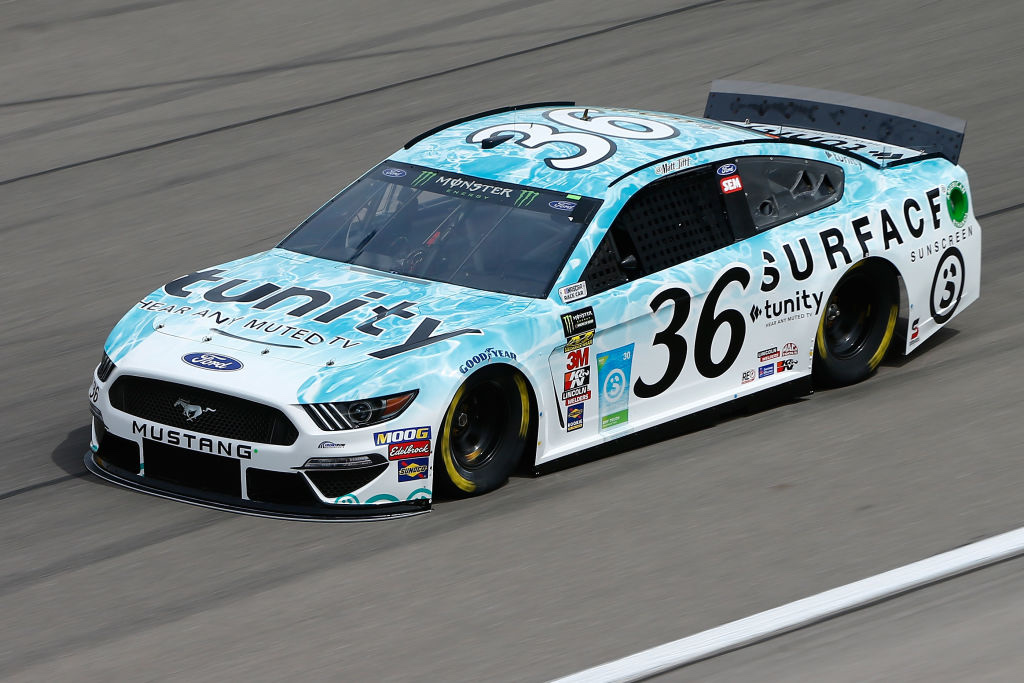 Matt Tifft is said to be in good spirits after being taken to an area hospital prior to practice for Sunday’s NASCAR Cup Series race at Martinsville Speedway.

In place of Tifft, Matt Crafton is practicing and will qualify the No. 36 Ford for the 500 lap race.