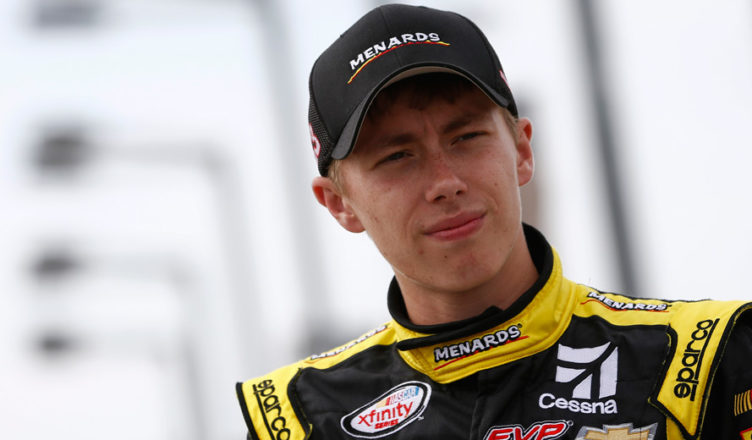 The “big three” of Cole Custer, Tyler Reddick and Christopher Bell spent little time in showing everyone why they are expected to be three of the four drivers competing at Homestead for the championship.

With 17 laps to go Chase Briscoe was leading the race while Bell was attempting to get by him. As they approached the lapped car of Garrett Smithley, Briscoe tapped Smithley after checking up; prompting Bell to run into the back of him. Since Briscoe’s rear tv panel came off he was forced to pit giving up the lead.

Brandon Jones would begin to pull away from the field on the ensuing restart hoping to play spoiler on the day but a caution for a spilling Noah Gragson and damage to Joey Gase would again bunch the field up.

Jones would be able to hold off the field and claim his first career win.