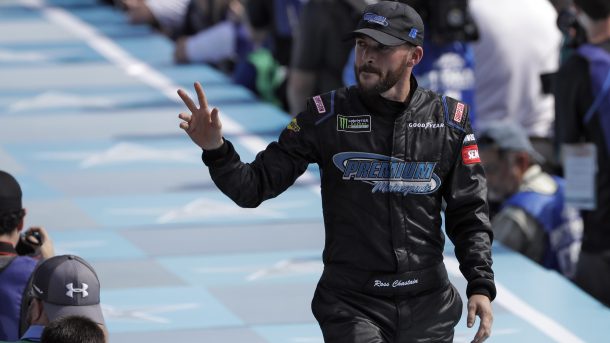 Ross Chastain announced on Tuesday that he had landed a full-time ride with Kaulig Racing for the 2020 Xfinity Series season.

Chastain will drive 33 races for the team next season after being a part-time driver for them in 2019 after his initial plans for the season went away for the season following the FBI’s ride of DC Solar who was going to sponsor a Chip Ganassi Racing car with Chastian behind the wheel.

This season Chastain has been in 67 races between the Cup, Xfinity and Truck Series.