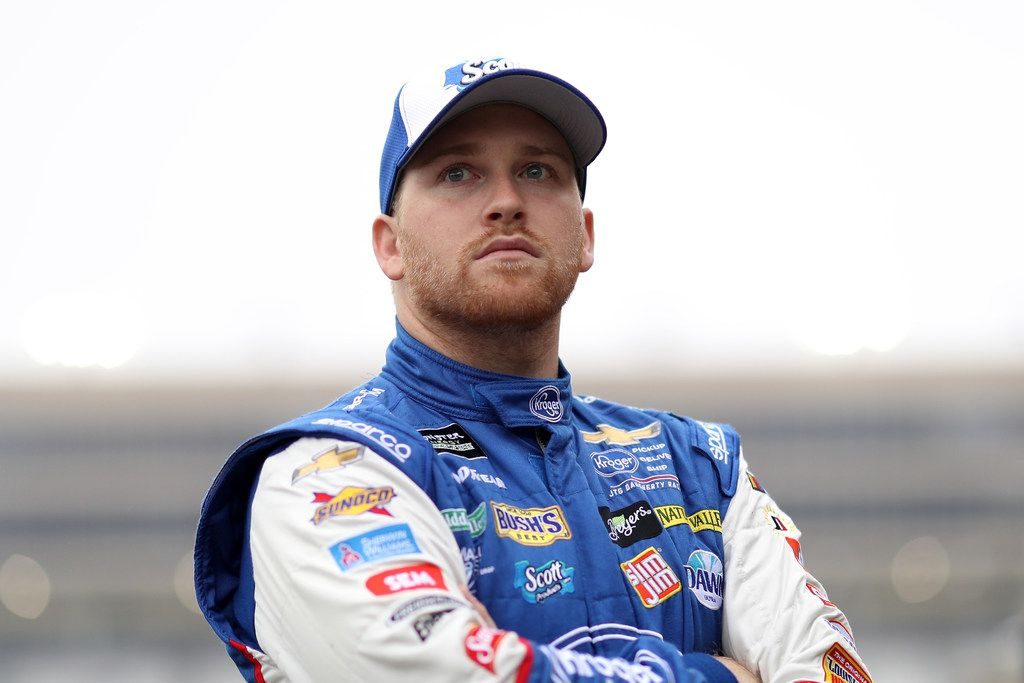 On Wednesday Roush Fenway Racing created some intrigue in what has been a rather dull Silly Season, announcing Chris Buescher would replace Ricky Stenhouse Jr. next season in the Cup Series.

Stenhouse has been behind the wheel of the No. 17 Ford for seven seasons and the team held options for 2020 and 2021 but told the two-time winner he would not be back for an eighth season.

A winless 2019 coupled with missing the playoffs finally doomed Stenhouse who took over the No. 17 car when Matt Kenseth moved over to Joe Gibbs Racing in 2013. Stenhouse had won two Xfinity Series titles.

Stenhouse has two Cup victories for Roush, but is winless this season, didn’t make the playoffs and is 23rd in the overall standings. He won both his Xfinity titles driving for Roush before he was promoted to replace Matt Kenseth in 2013.

“We can’t say enough about Ricky and his contributions to Roush Fenway Racing,” said team co-owner Jack Roush. “We’re proud to have been a part of Ricky’s development from ARCA to Xfinity and ultimately the Cup Series. He has served as a great representative to our partners, while helping to accumulate numerous accolades, wins and multiple championships on the racetrack. We wish him well as he enters the next chapter of his career.”

Buescher moved to the Cup Series in 2016 driving the No. 34 Ford of Front Row Motorsports and scoring a surprise win in a rain shortened event at Pocono that same season. Since then he has been with JTG Daugherty Racing in the No. 37 Chevrolet. The move returns the 2015 Xfinity Series champion to Roush.

“We were in the final strokes of the contract when learning that Chris has gone in a different direction,” said team owner JTG owner Tad Geschickter. “We appreciate all of the efforts from Chris through the past three seasons at JTG Daugherty Racing. When the dust settles, we will begin the process of searching for our next driver to fill the No. 37 seat.”

Stenhouse and Daniel Hemric who was jettisoned out of the No. 8 Chevrolet at Richard Childress Racing in favor of Tyler Reddick become instant candidates to take over the No. 37 seat. Another option could be Daniel Suarez who appears to be on the hot seat again this year with Stewart Haas Racing considering moving up Cole Custer.

“We are certainly excited to have Chris back in the fold,” said Roush. “He has a long history with our organization and we’ve always been a big fan of Chris and his racing style. We have watched his progress with great interest over the last couple of seasons and we are looking forward to having him in the No. 17 as we continue to grow our program next season.”