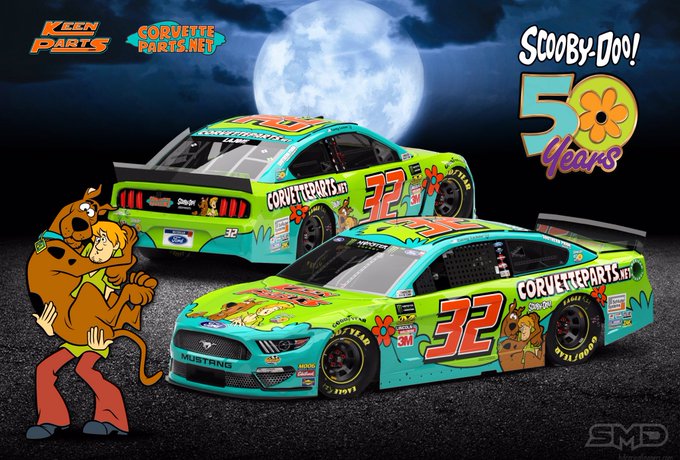 Corey LaJoie will drive a Halloween themed car at Martinsville this season, reminiscent of the Snoopy mummy scheme ran by Matt DiBenedetto a year ago.

The No. 32 Ford Mustang, with sponsorship from Keep Parts and CorevetteParts.net will feature two of America’s favorite detectives with Scooby Doo and Shaggy appearong on the car.

This year marks the 50th anniversary of Scooby Doo. The car’s popularity could rival the the Old Spice car with LaJoie’s face on it from the season opening Daytona 500. 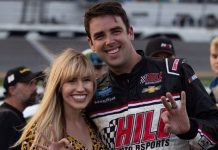