DiBenedetto confirms he’s out at LFR at end of season 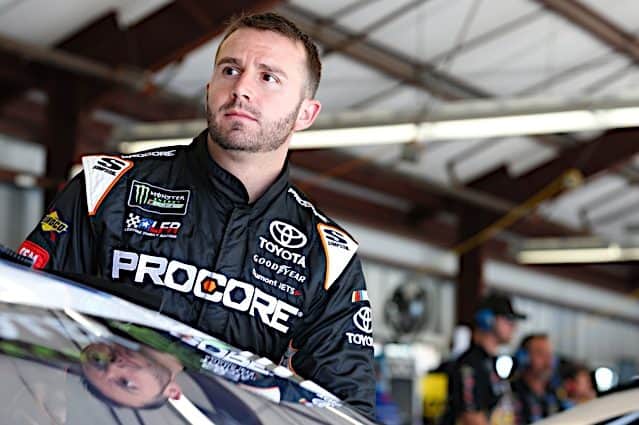 Matt DiBenedetto confirmed on Thursday that he would not return to Leavine Family Racing and the No. 95 Toyota in 2020.

LFR entered into an alliance with Joe Gibbs Racing this season switching to Toyota as a manufacturer. The No. 95 car has had plenty of rumors suggesting that a JGR driver will take over the seat in 2020. Christopher Bell and Erik Jones, currently in the No. 20 Toyota at JGR, have both been linked to the ride.