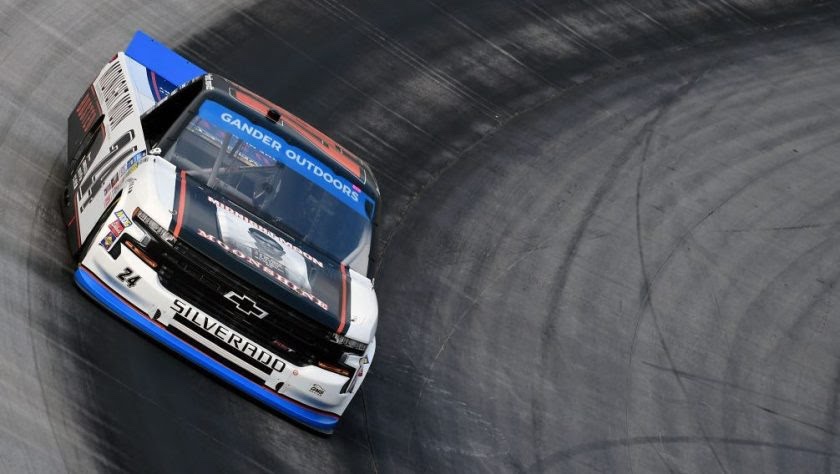 The UNOH 200 began with Brett Moffitt on the pole and after the conclusion of stage 2 at the front of the field is where he remained. Ross Chastain won the opening stage and Grant Enfinger established early he would be a contender as well.

This was the first playoff race for the truck drivers where eight have a chance still at claiming the series title.

The difficult season continues for Natalie Decker as she was collected in yet another wreck in the closing laps while running multiple laps off the lead.