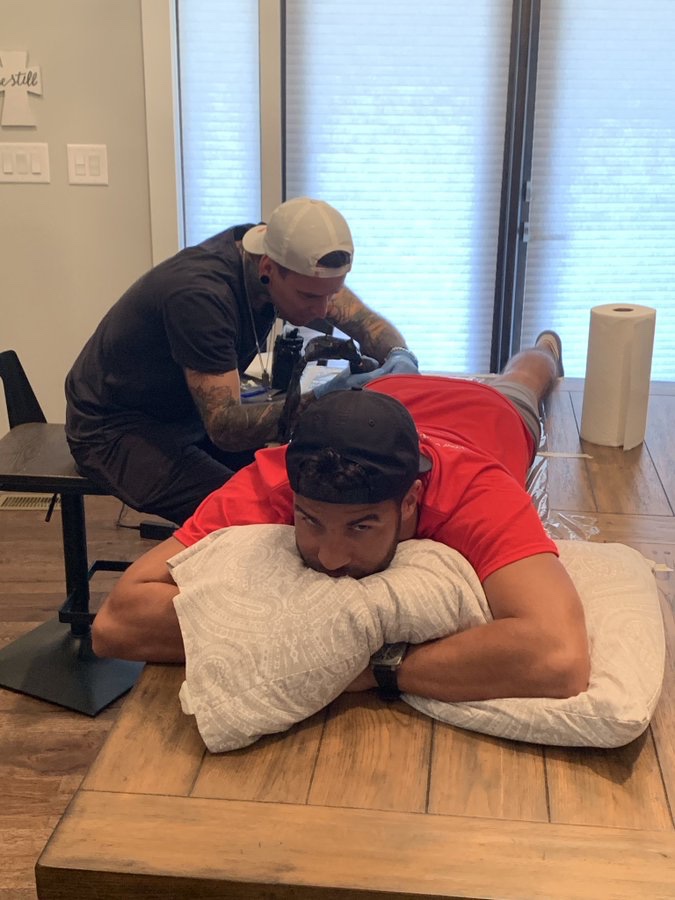 Bubba Wallace paid off a debt on Monday, securing a tattoo of Richard Perry’s signature.

The whole situation started about two weeks ago when Petty surprised Wallace by signing his forearm. Wallace tasked twitter followers to retweet a photo of the encounter and he would get it tattooed on his body. 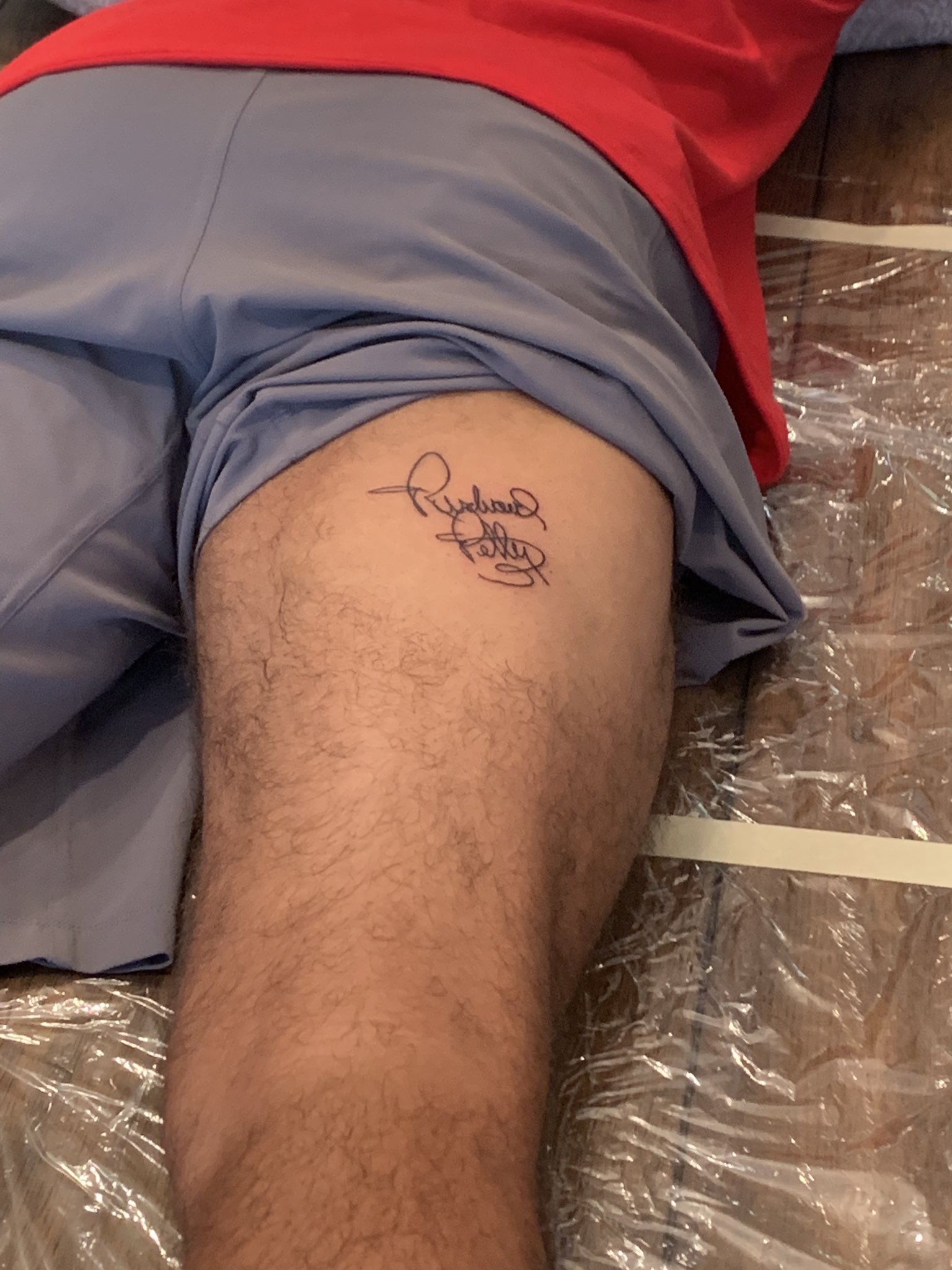 From now on Wallace’s upper right thigh will have Petty’s famous signature. 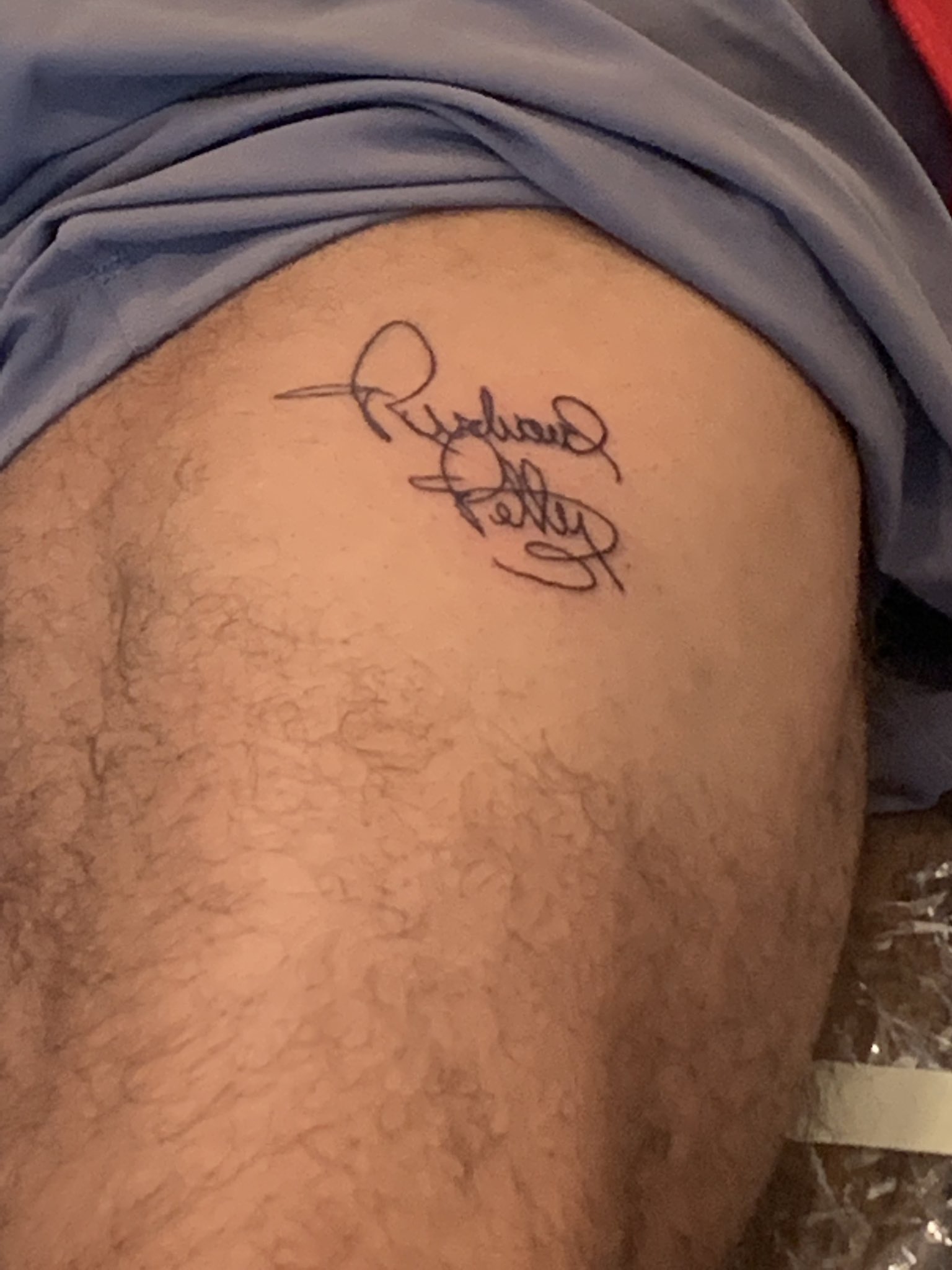