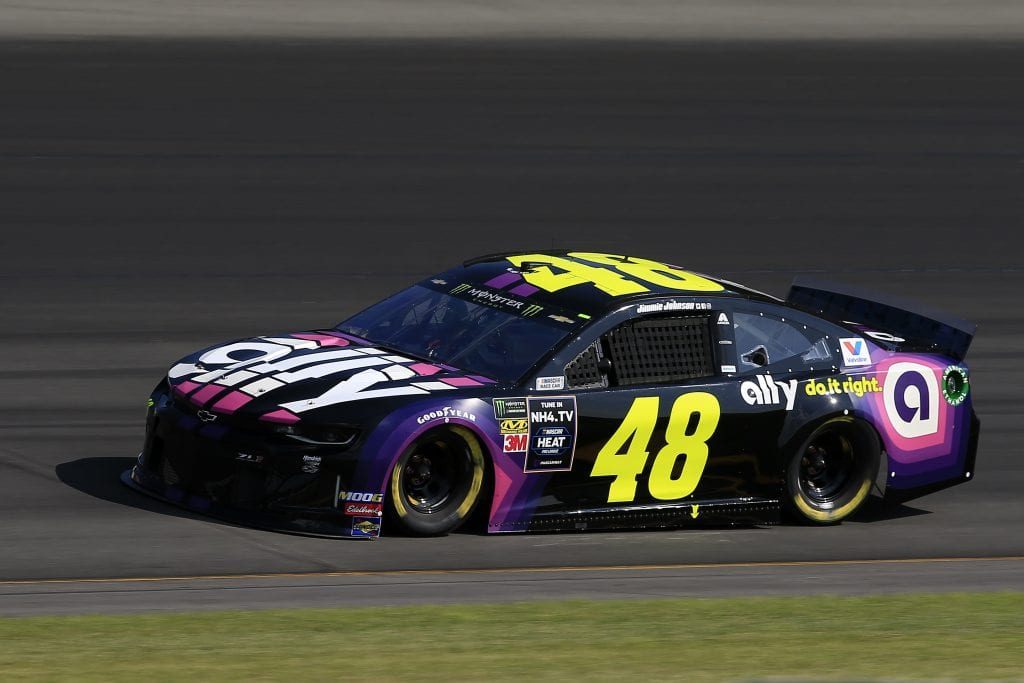 Jimmie Johnson has 83 career wins and seven Monster Energy NASCAR Cup Series titles but the last time the driver of the No. 48 Chevrolet visited victory lane was Dover in 2017.

Chad Knaus, Johnson’s crew chief for those seven titles, moved over to the team of William Byron this year with Kevin Meendering taking his role. Meendering was removed from that position earlier this week finding himself replaced by Cliff Daniels.

While Johnson has spoken positively of what Daniels brings to his team, the 43-year-old driver was open about his future with Hendrick Motorsports.

“I’m here through next season, and that’s when my contract will run out,” Johnson said on Saturday at Watkins Glen International. “I’ve got to make a decision at that point if I want to continue on.

“If my fire goes out, or if I feel like I’m not competitive… I think any driver would say that, if you feel like you’re not competitive, it’s time to walk away. I’m only under contract through next year, and I certainly have less years ahead of me than I ever have in my career, so part of my decision-making process, that will play a role, if I feel like I’m doing my job right behind the wheel.”