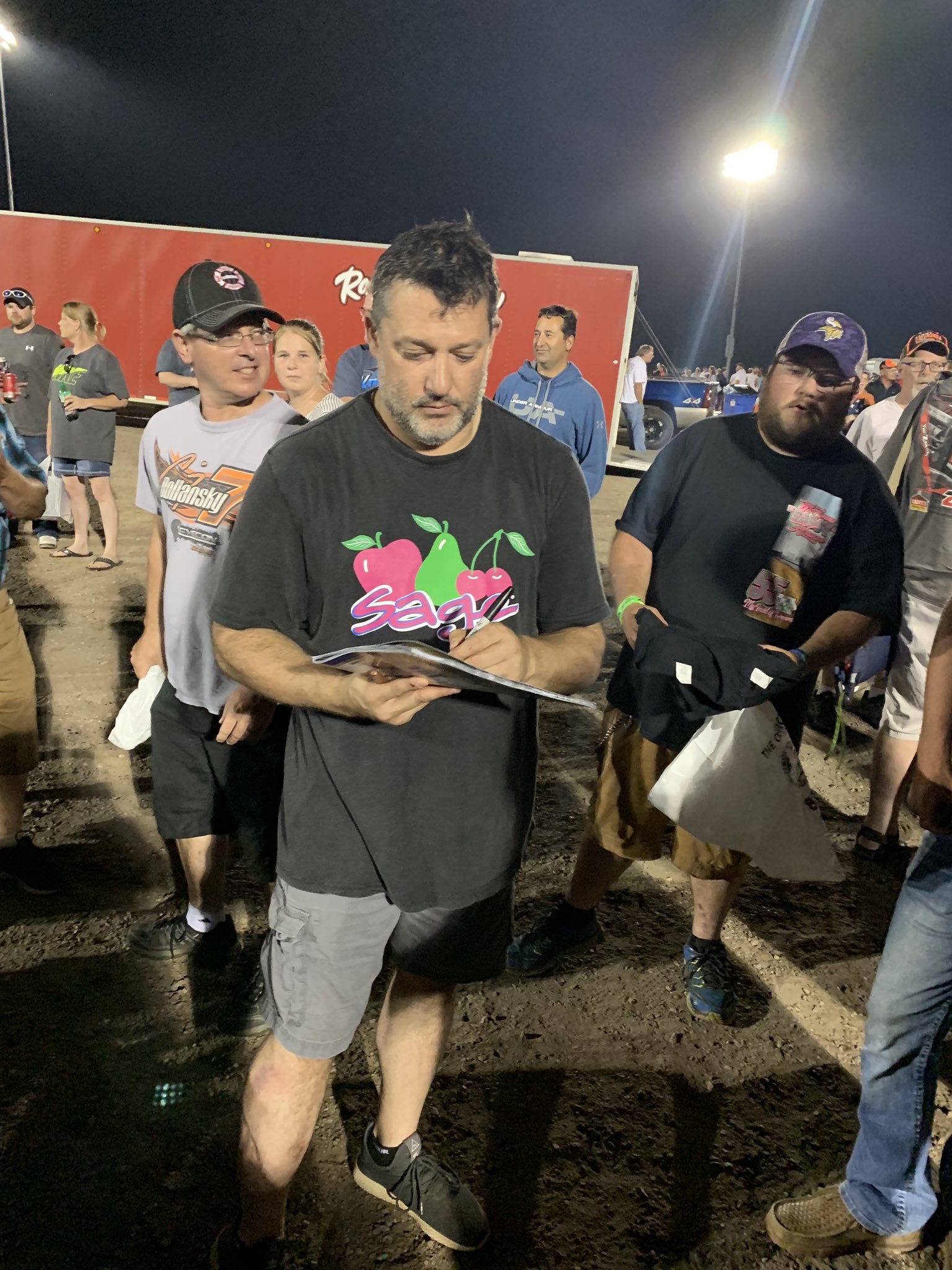 A video of an altercation between Tony Stewart and a fan is making its way across social media.

During an event for Stewart’s Ollie’s Bargain Outlet All-Star Circuit of Champions in Jackson, Minnesota, Stewart can be seen retaliating to a heckler with a punch.

Looks like ol’ Smoke @TonyStewart had some fun at the dirt track tonight! Credit to Jeff Riddle for this awesome video. #NASCAR pic.twitter.com/Tt6wpBP5ew

The heckler, identity unknown at this time, says something sensitive towards Stewart and flees the scene after being attacked by the 2020 NASCAR Hall of Farmer. It is believed the comment that resulted in Stewart’s attack was in reference to the Kevin Ward incident which resulted in Ward’s death following an on track incident and later resulted in a lawsuit against Stewart by the family.

It is unclear if any charges will come from this incident.