Bowman wrecks backup car, will use Johnson’s car at NHMS 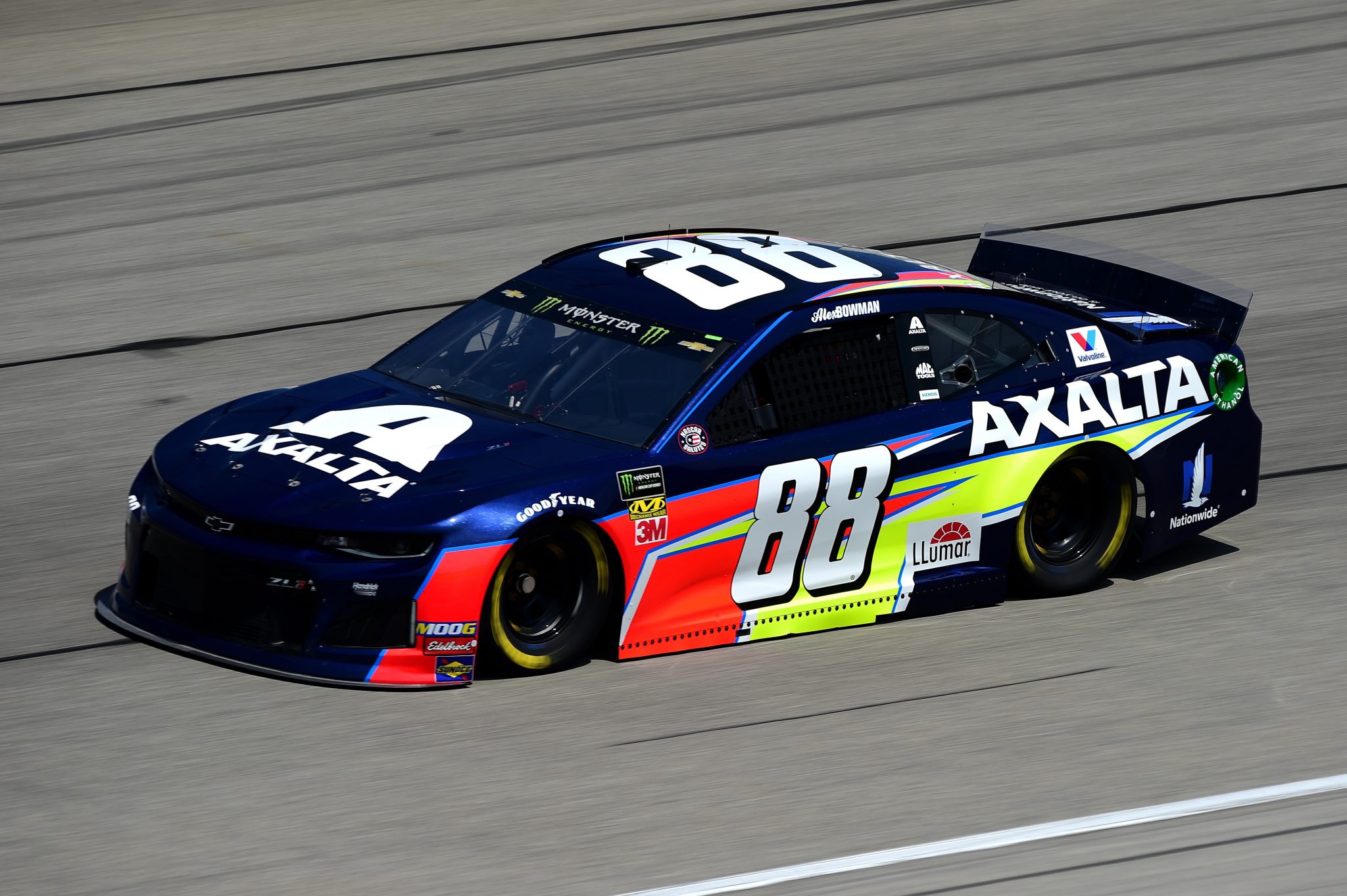 Bowman, already using a backup car, made contact with the wall and will now have to use Jimmie Johnson’s backup car for Sunday’s Monster Energy NASCAR Cup Series race.

For the second day in a row, Alex Bowman has crashed in practice.

They’re unloading @JimmieJohnson‘s backup car to use for Sunday’s race at @NHMS. pic.twitter.com/YZtDmr0UYo

In the first practice session of Saturday, teammate William Byron wrecked into the wall and will also be using a backup car for Sunday’s race.