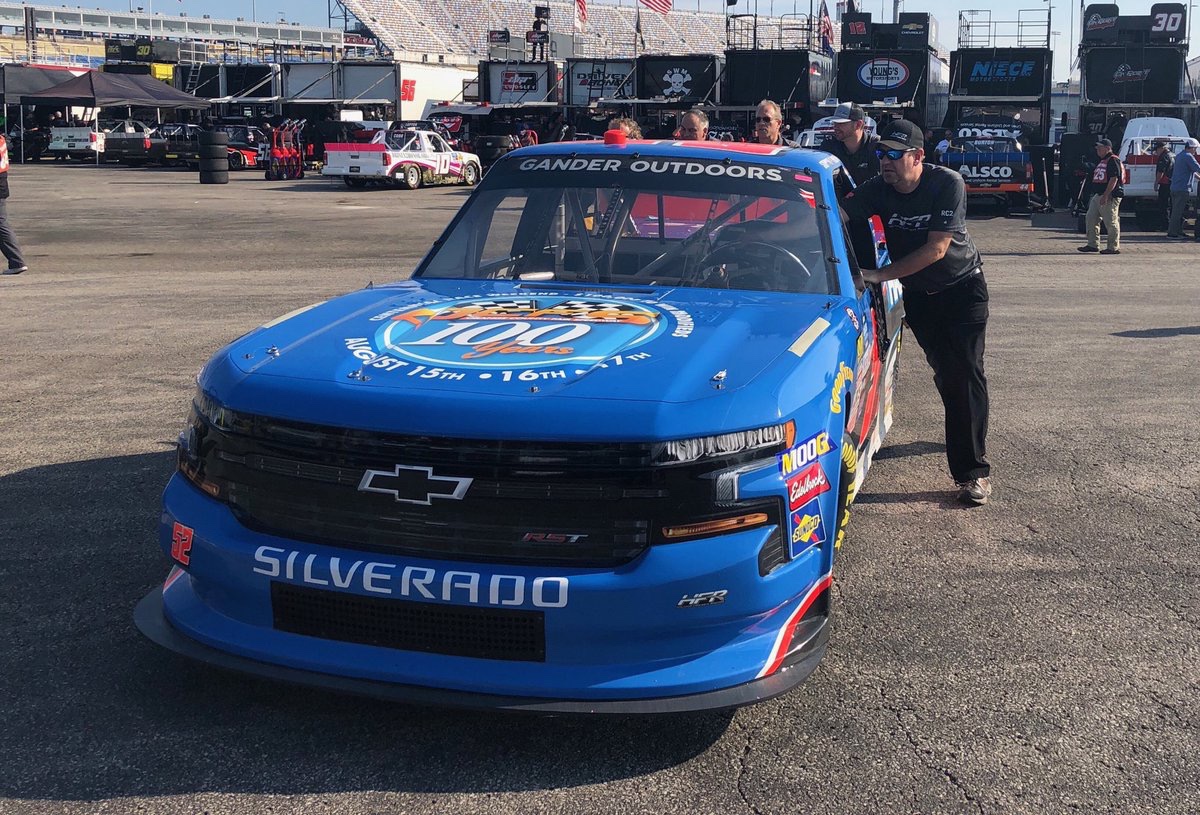 The weekend got off to a rough start for Stewart Friesen who had his No. 52 truck confiscated this morning at Kentucky Speedway.

With the truck race being tonight any oenalty figures to fall on the team next week.

Firewall issue on the Friesen truck, according to NASCAR. No one ejected from the team. Penalties TBD — possibly not announced until next week — pending further discussion among NASCAR officials. The truck sits outside the #NASCAR hauler. pic.twitter.com/cWfjjQFsc0

Friesen is currently sitting in a good position for the Gander Outdoors Truck Series playoffs despite a win. He has the second most points accumulated this year and seven top-five finishes in 12 starts. 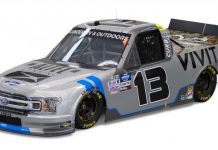