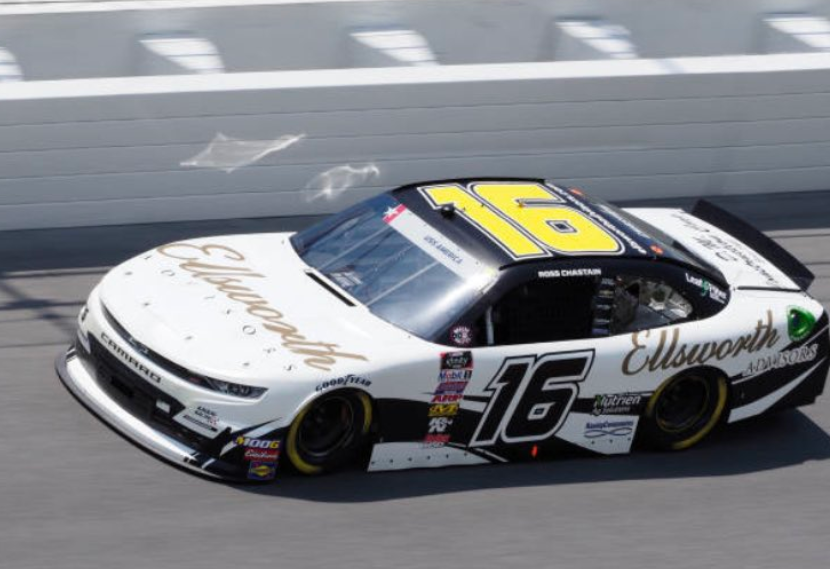 Driving the No. 16 Chevrolet Camaro of Kaulig Racing, Chastain claimed his second win in the Xfinity Series doing so at his home track.

Hide your watermelons. Ross Chastain is gonna smash ALL of them tonight.

Chastain retold how he had watched races at Daytona in the stands as a youngster and then took the watermeleon out and spiked it. Not one to let a good melon go to waste, Chastain then ate some of it.

Recently Chastain declared for Truck Series points as he is eyeing a title in that series with Niece Motorsports.