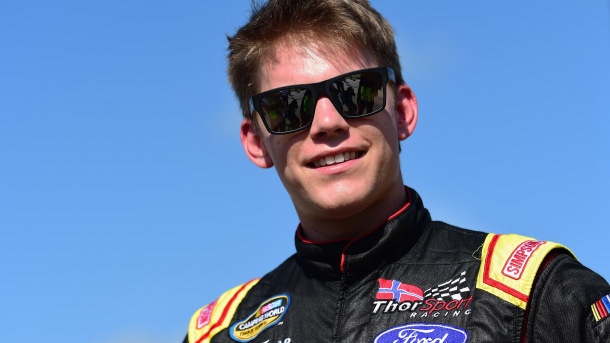 With Johnny Sauter suspended for this weekend’s race at Gateway, ThorSport has tabbed Myatt Snider to drive the No. 13 truck.

With Sauter returning to ThorSport this season, Snider was out of a ride but did make two starts in the No. 27 truck owned by Duke Thornson.