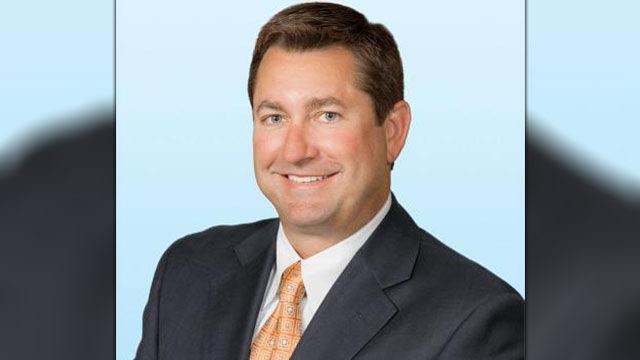 Scott Gragson, father of NASCAR Xfinity Series driver Noah Gragson, was arrested and booked on DUI charges after a fatal car crash that left one dead and two other hospitalized.

Gragson is the son of former Las Vegas mayor Oran K. Gragson. He was booked on suspicion of DUI on Thursday and faces DUI resulting in death and resulting in substantial bodily harm.

Las Vegas Metropolitan Police Department said officers were called to the scene at Grey Feather and Granite Ridge drives at 4:48 p.m. on May 30.  Witnesses say a 2015 Range Rover SVR was headed south on Granite Ridge at a high rate of speed, but failed to maintain control of his vehicle while driving along a curve in the roadway according to FOX 5 in Las Vegas.

Gragson struck multiple trees and three passengers who were in the backseat and not wearing seatbelts were ejected from the vehicle.

A 36-year-old female suffered fatal injuries and was pronounced dead at the scene, police said. A 50-year-old male and a 46-year-old woman suffered serious injuries and were taken to University Medical Center Trauma.

Gragson and a 44-year-old male sitting in the passenger seat sustained minor injuries, according to police.

Gragson is scheduled to make his first appearance in court on Friday.