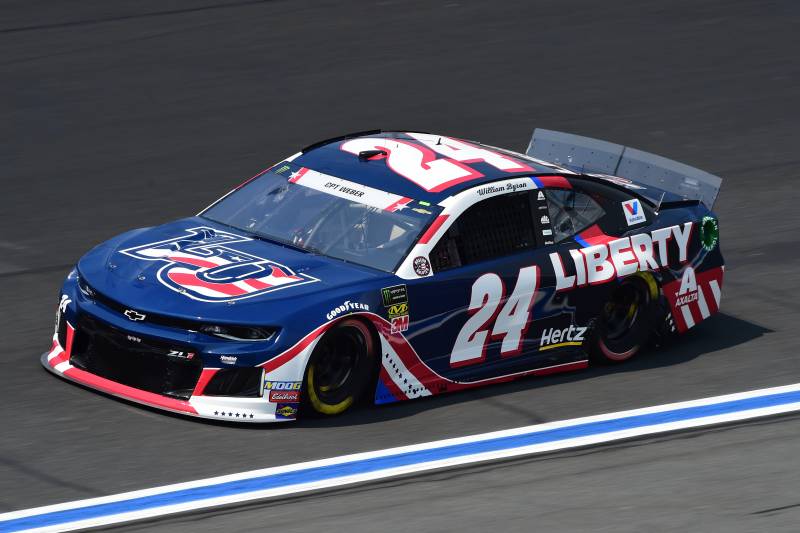 On the pole for Sunday’s Coca-Cola 600 will be the No. 24 Liberty University Chevrolet Camaro driven by William Byron.

The longest race on the Monster Energy NASCAR Cup Series schedule takes place at a 1.5-mile speedway which is located nearby to many of the race teams in the garage.

Last year Martin Truex Jr. went to victory lane in the Coca-Cola 600. When the MENCS returned to Charlotte in the fall Kyle Busch took the checkered flag.

An annual tradition held over Memorial Day Weekend, the Coca-Cola 600 follows the Indy 500 and the F1 at Monaco.

Coverage of the Coca-Cola 600 will be broadcast on FOX beginning at 6 p.m. ET. PRN will have the radio call.