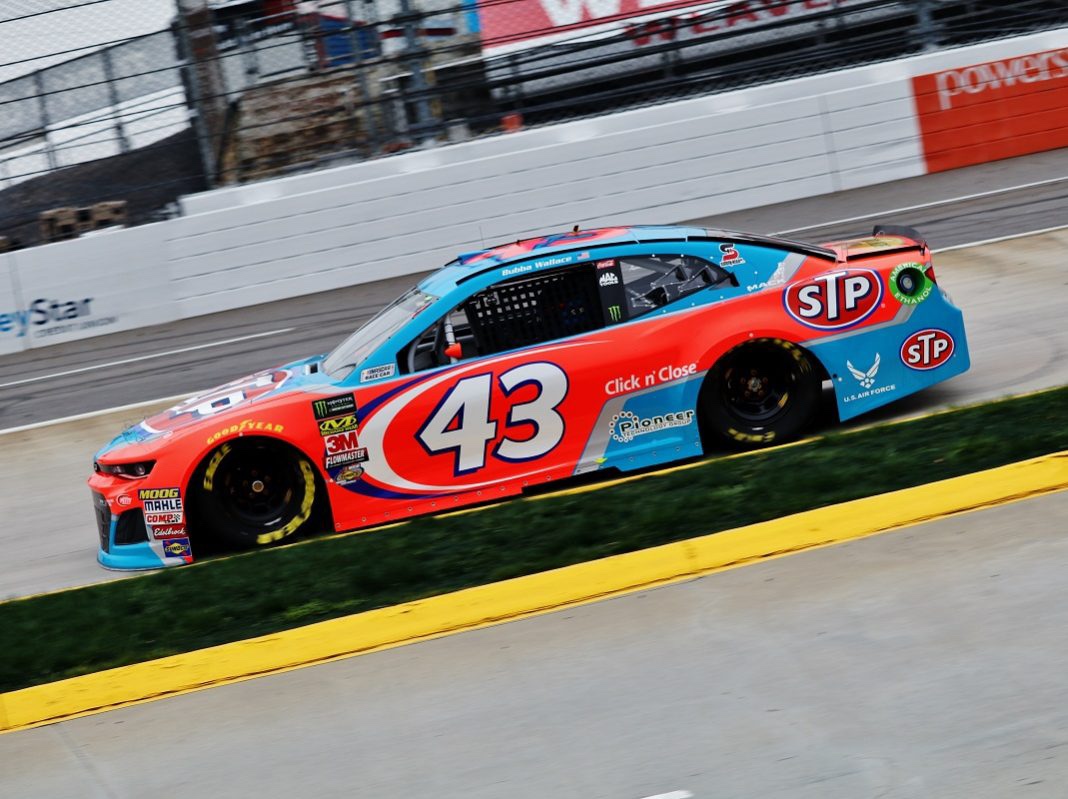 Richard Petty Motorsports is set for a big announcement next week.

While there is nothing of substance from RPM yet that has not stopped Reddit, Twitter or Facebook users from speculating about the end of the famed No. 43 car.

Bubba Wallace has been driving the No. 43 car for the last two seasons. The results from Wallace have been lacking and whether it is Wallace or the equipment rumors have co-owner Andrew Mustein pulling out of the team.

RPM could be renamed Petty Enterprises, it could close it’s doors as soon as after the Charlotte race or the end of the 2019 season. Of course there remains the chance the announcement could be positive for the team though almost no one on social media seems to be believing it will be.