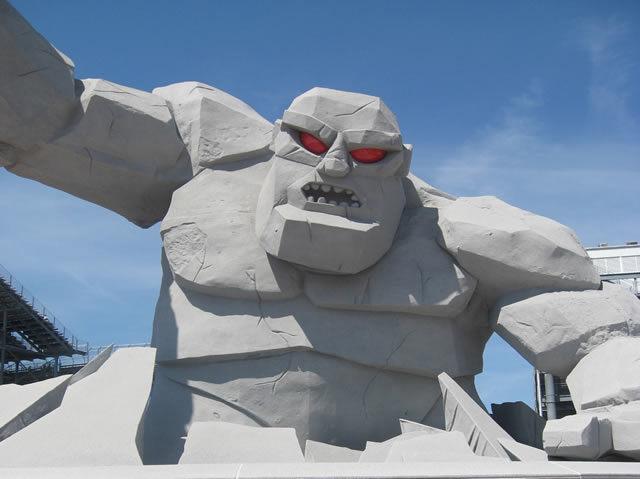 Fog and then rain forced the cancellation of the second practice for the Monster Energy NASCAR Cup Series at Dover International Speedway.

The 50 minute practice session was to begin at 9:05 pm ET but fog prevented cars from getting on the track. Later a light drizzle began around 9:30 pm ET. The Xfinity Series qualifying session has also been delayed.

MENCS cars are expected to run a final practice session at noon. 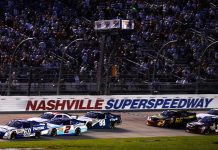