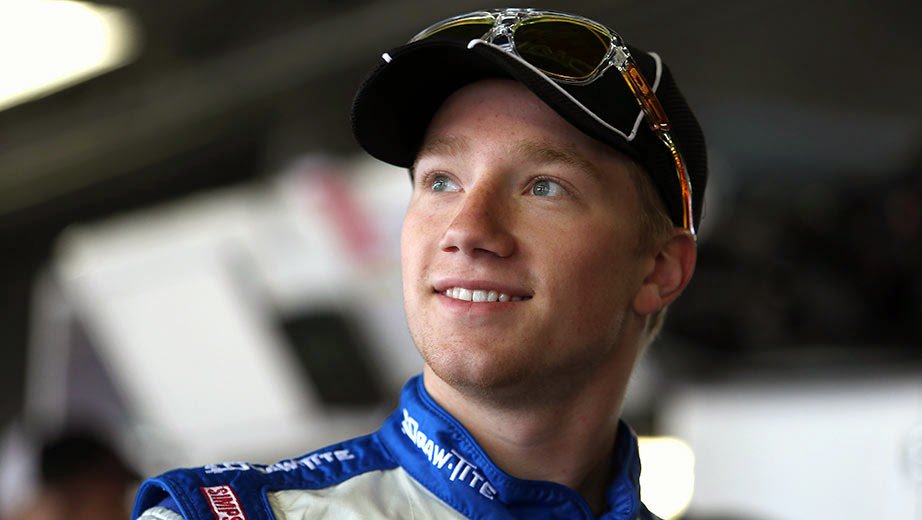 Reddick will be behind the wheel of the No. 31 Chevrolet that he made his debut in for Richard Childress Racing at the Daytona 500. Reddick finished 27th in that event after a crash.

. @TylerReddick announces he’ll be driving the No. 31 @RCRracing Chevy next weekend at @kansasspeedway in the Cup Series.

Reddick won last weekend’s Xfinity Series race at Talladega. The win was the first of 2019 for Reddick who won the Xfinity Series title a year ago while at JR Motorsports. He currently is atop the point standings again this year.

“That stuff helps a lot toward … helping me get back into a Cup car and it’s really cool to go to Kansas and be able to make my start there,” Reddick said.

Reddick has two Xfinity starts at Kansas. He started on the pole and finished second in 2017 and finished fifth there in 2018.

“For now this is the main focus, the main announcement,” Reddick said about future Cup plans. “(Kansas) is a place I’ve had my fair share of bouncing off the wall … but it’s a really good race car. Hoping to try my luck with this new aero package, see if I can run it wide-open right against the fence and see how fast I can go.”