Kyle Benjamin will pilot the No. 45 Chevrolet for Niece Motorsports in seven NASCAR Gander Outdoors Truck Series (NGOTS) events during the 2019 season.

Benjamin’s first start with Niece Motorsports will come at the Series’ second visit to Texas Motor Speedway on June 7.

“Kyle has been successful in everything he’s run,” said General Manager Cody Efaw.  “We are excited to have him on board and are looking forward to running strong with Kyle and hopefully contending for some wins.”

“I’m excited to get back to the Truck Series, especially with Niece Motorsports,” said Benjamin.  “This team has had an incredibly strong start to the 2019 season, so I feel fortunate to continue to build on that momentum and hopefully put together some solid finishes.”

By the age of 19, the Easley, South Carolina native, had earned five wins in the NASCAR K&N Pro Series East, including three victories from the pole position.

Following Texas Motor Speedway, Benjamin will return to action at Iowa Speedway, on June 15, the site of one of his K&N victories.

The 21-year-old driver has two NASCAR Gander Outdoors Truck Series starts to his credit, both coming last season at Martinsville Speedway.  He did not start outside of the top-five in either event, earning two top-five finishes, including a runner-up finish in the spring, and leading a combined total of 80 laps. 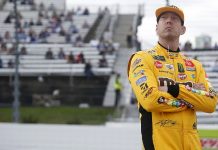 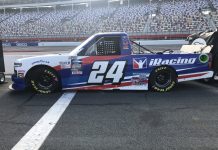 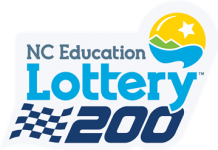