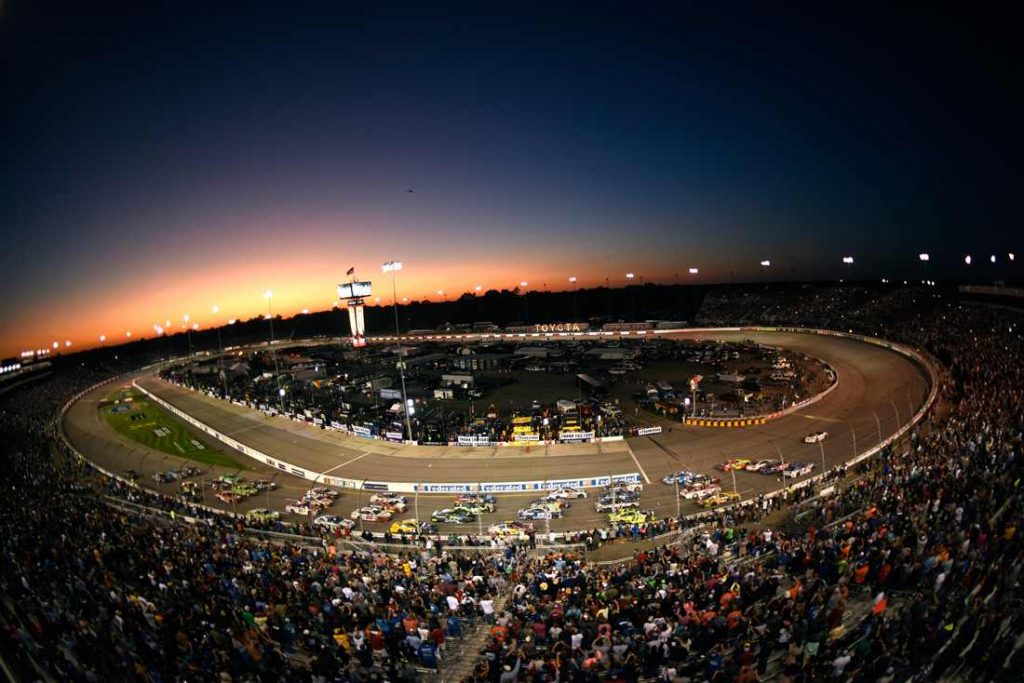 On Thursday NASCAR announced changes to Friday’s qualifying for the Toyota Owners 400 at Richmond Raceway.

The Monster Energy NASCAR Cup Series Busch Pole Qualifying session at Richmond will see the first two rounds shortened from 10 minutes to five minute. The top 24 cars from the first round will advance to round 2 where the top 12 will make their way to round three. The third round will remain five minutes.

NASCAR said that this is not a permanent change to qualifying and that discussions were ongoing about the best method to hold qualifying. The Xfinity Series will not see any changes in their qualifying format.