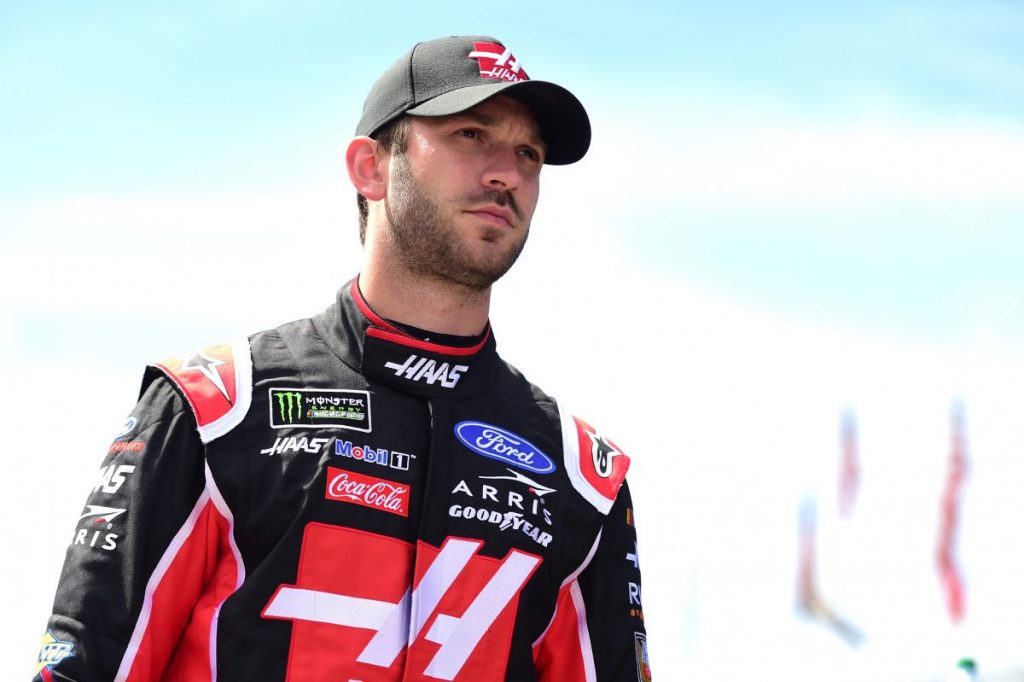 Suarez finished 10th in his Haas Automation Ford Mustang but following the race was hit with something that appeared to be thrown from the stands.

Video of the incident can be seen during an on-air interview with Ryan Blaney. As Blaney speaks, Suarez can be seen entering the screen. Someone appears to yell “Mexican” prior to Suarez being hit.

@NASCAR I hope you find this racist fan and ban him from ever coming to another race. Yells Mexican and tosses a beer at Suarez! pic.twitter.com/QoHgpOrvJA

Suarez is in his first year with Stewart-Haas Racing. Earlier this year he had an altercation on pit-road with Michael McDowell following a disagreement during qualifying.