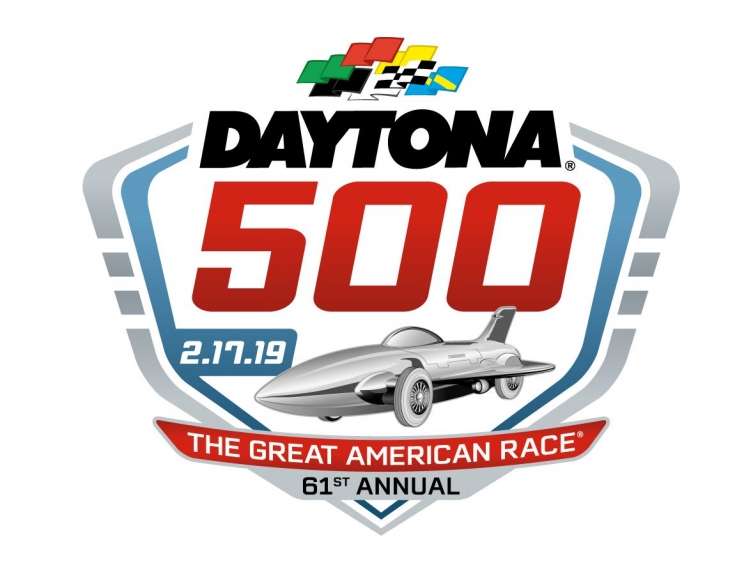 The 61st running of the Daytona 500 takes place today. William Byron scored the first pole of his Monster Energy NASCAR Cup Series career a week ago and will lead a field that features 40 cars to the green flag for the start of The Great American Race at Daytona International Speedway.

Joining Byron on the front row will be teammate Alex Bowman who was second fastest in qualifying. The remainder of the field was set by duel races on Thursday.

Last season Austin Dillon, who starts 20th today, claimed victory to lift the Harley J. Earl trophy over his head. Last years series champ, Joey Logano, starts the season off from the fourth spot. He won this event back in 2015. The only driver in the field who was part of Dale Earnhardt’s last race in 2001 is Kurt Busch who begins the day in 12th.

The 200 lap race around the 2.5-mile track which totals 500 miles airs on FOX with television coverage starting at 2:30 pm ET.