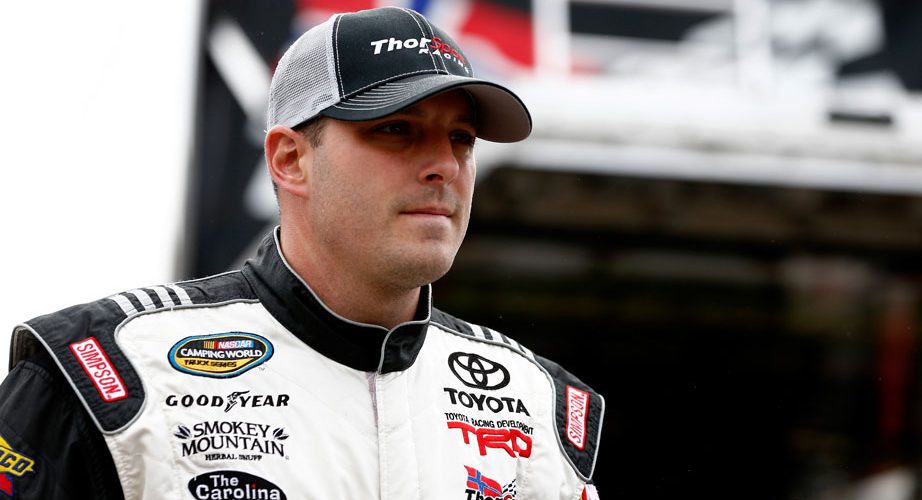 Johnny Sauter is returning to ThorSport after a three year stay at GMS Racing.

Sauter’s tenure with GMS was successful as he won 13 races and a series title in 2016 but he recently lost his seat for 2018 series champion Brett Moffitt.

Now 40, Sauter’s arrival appears to spell the end of a full-time ride for Myatt Snider who had previously driven the No. 13 truck for the team.

Sauter previously drove for ThorSpot from 2009 thru 2015 where he won 10 races. It is believed that Joe Shear Jr. will act as his crew which he has done throughout Sauter’s truck series career.