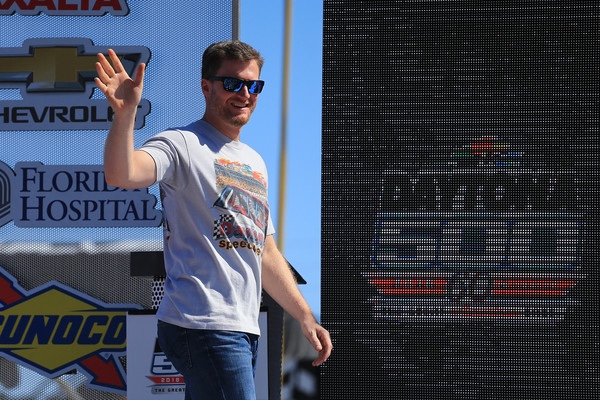 Two time NASCAR Xfinity Series champion and 15-time most popular driver Dale Earnhardt Jr. will get back behind the wheel in a race at Darlington.

Earnhardt confirmed what had been expected for weeks. He will drive the No. 8 JR Motorsports Chevrolet during the throwback weekend at Darlington Raceway on Aug. 31.

This marks the second time that Earnhardt has run a NASCAR Xfinity Series race since retiring from full time racing at the end of the 2017 Monster Energy NASCAR Cup Series season.

I’m running it because of the throwback campaign they started there,” Earnhardt told NBC Sports of his Darlington Xfinity race plans. “I want to be part of it. I think it’s important.”

Earnhardt is already promising a cool throwback scheme. Last year he placed fourth in an Xfinity Series race at Richmond.