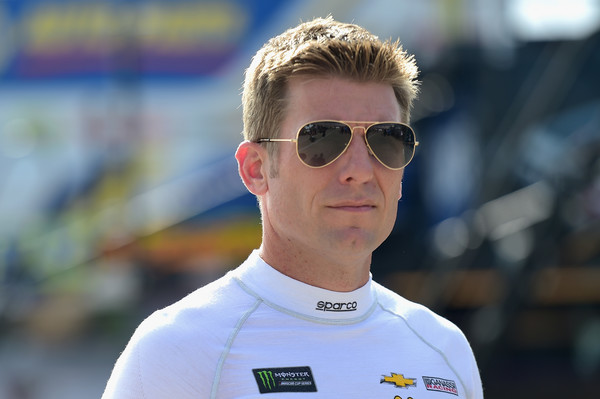 Jamie McMurray will move into a role as an analyst for FOX Sports in 2019.

McMurray, 42, most recently drove for Chip Ganassi Racing but the team announced earlier this year that he would not return to drive the car in 2019. Kurt Busch has since been signed to drive the car.

Excited to join the @NASCARONFOX team in 2019, and looking forward to this next chapter of my career. Thanks to all who made it possible! https://t.co/WiGDIbgIQz

During his Monster Energy NASCAR Cup Series career that dates back to 2002, McMurray has seven career wins including the 2010 Daytona 500.

“As my driving career got closer to the end, I thought about doing TV but wasn’t sure until I did a couple of NASCAR Race Hub shows at the end of this year,” McMurray said in a release provided by FOX. “I really enjoyed it more than I expected. It’s a whole new world, but that’s what I am most excited about – the new challenge and discomfort that comes with doing something completely out of my element.”

McMurray’s role with CGR is still to be determined at this time. Ganassi is said to have offered McMurray a car for the 2019 Daytona 500 and a potential management position with the team.