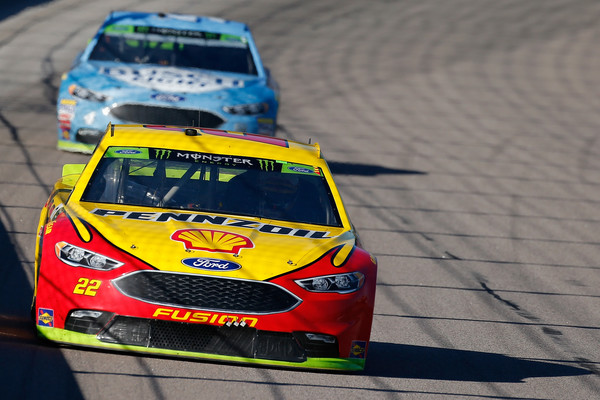 The Championship 4 for the Monster Energy NASCAR Cup Series is set after Sunday’s running of the Can-Am 500 at ISM Raceway.

Kevin Harvick previously won Texas but a L1 penalty found on his car took away his wain.

A late accident involving both Kurt Busch and Chase Elliott would end their title hopes after Denny Hamlin bumped into Busch on a restart collecting both championship hopefuls and others.

That incident and points from earlier in the race ensured Kyle Busch would make the playoffs at-least via points.

Kevin Harvick and Martin Truex made the Championship 4 on points.