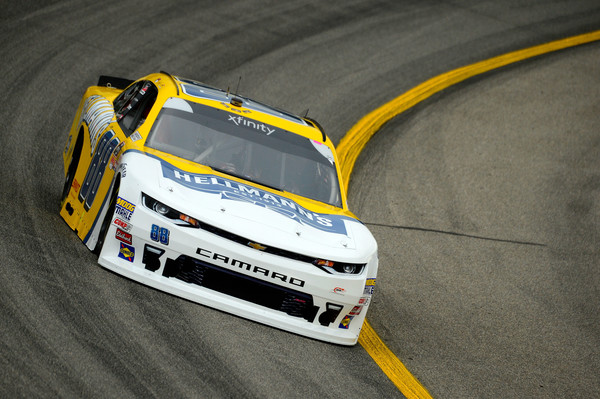 Dale Earnhardt Jr. will be competing in tonight’s Go Bowling 250 at Richmond Raceway.

The event serves as a one off event for Earnhardt who stepped away from driving following the Monster Energy NASCAR Cup Series finale at Miami-Homestead Speedway last year. Earnhardt will be driving a white, blue and yellow No. 88 Chevrolet Camaro out of his JR Motorsports stable in tonight’s Xfinity Series race. 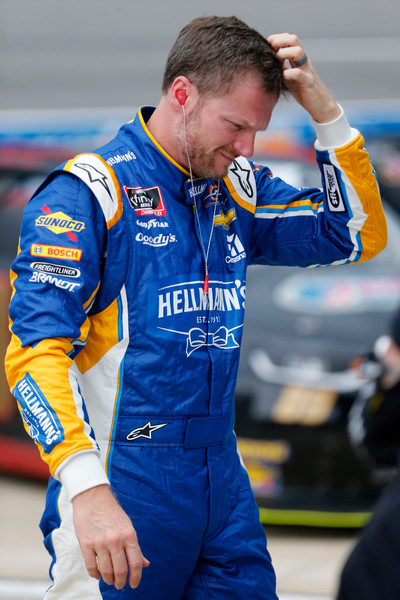 On Saturday Earnhardt will return to the NBC Sports announcers booth where he will be part of the coverage for the Monster Energy NASCAR Cup Series Federated Auto Parts 400 at Richmond.

While Earnhardt has not ruled out future races, he did say that they they would only come with additional sponsorship for his other JR Motorsports teams.

TJ Majors will return to be Earnhardt’s spotter for the event but Steve Letarte will not be his crew chief due to NBC obligations.