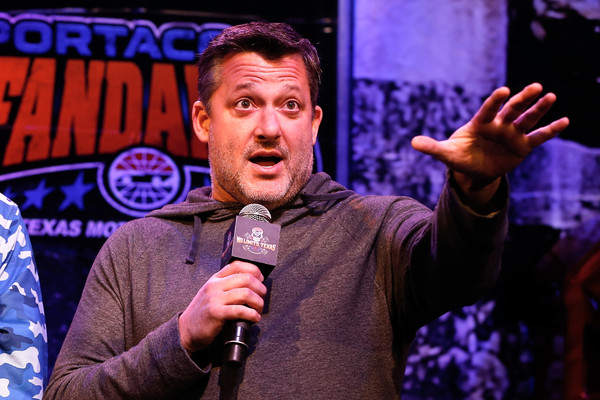 Speaking to Rutledge Wood during rain delay coverage of the Monster Energy NASCAR Cup Series event at Indianapolis Motor Speedway, driver Tony Stewart mentioned that he has not closed to door on a possible Indy 500 run.

Stewart dropped just about everyone’s name in the interview mentioning he had offers to drive from Penske, Rahal-Letterman and Andretti in the most prestigious race in IndyCar. Stewart also suspected that Chip Ganassi would have a ride for him as well.

Could we see @TonyStewart run one more #Indy500 at @IMS? "Never say never."

He says he's not looking at doing it in 2019, but 2020 remains a possibility. pic.twitter.com/q5eJ3MQtVk

While Stewart all but ruled out a 2019 run, he did mention that running an oval race sometime this season would be a precursor to a possible 2020 run.

Stewart last ran in the Cup Series in 2016 with his last of 26 IndyCar starts coming in 2001 at Indy. He was the 1997 IndyCar champion and has three career wins in the series.