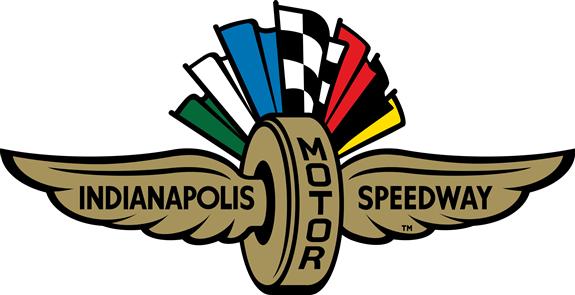 Both the Monster Energy NASCAR Cup Series and Xfinity Series will be in action this weekend at the 2.5-mile Indianapolis Motor Speedway.

This is the final race in which drivers in both series can qualify for the post season however with 14 of the 16 spots in the MENCS already locked up and Jimmie Johnson virtually safe, the playoff Chase is a bit of a dud. Unless someone who has not won yet finds victory lane, Alex Bowman seems certain to claim the final spot.

Even with a lack of playoff drama, it is still Indy and the bricks and milk still exist. The full weekend schedule for NASCAR at Indianapolis can be found below.

NASCAR moved this race to September hoping that fans would return to the Brickyard after years of heat and a lack of shade left fans desire to be at the track waning.  Temperatures go from a high of 76 to just 68 on Saturday. Rain could be a factor as there is a 70 percent chance of rain on Friday followed by 90 on Saturday and finally 60 on Sunday.