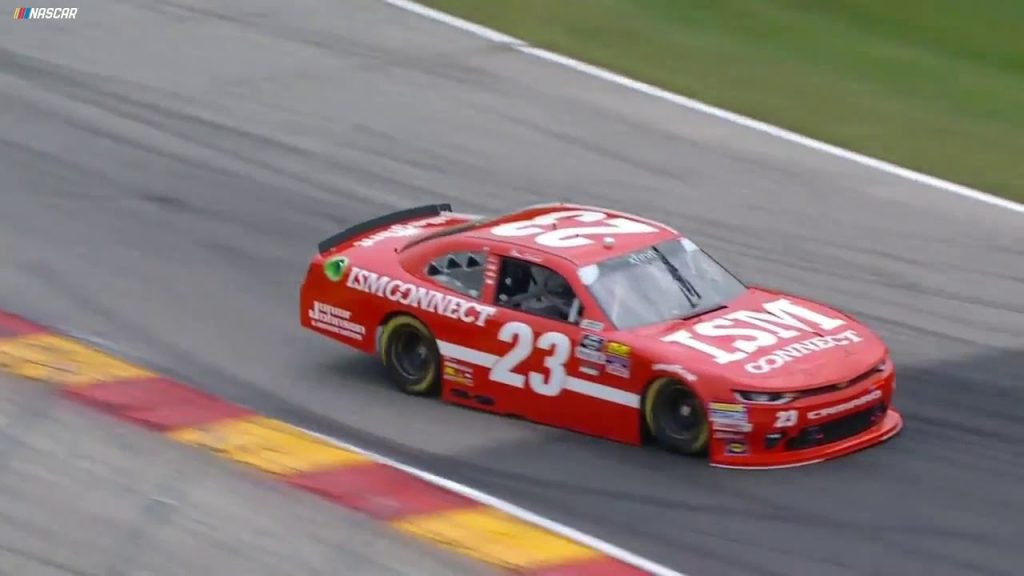 Driving the No. 23 car of GMS Racing, Elliott sported a throwback scheme of his 1994 Darlington Southern 500 race winning car for Junior Johnson. Elliott began the race from the 23rd position.

Out of NASCAR competition since 2012, the 1988 NASCAR Cup Series champion surprised fans when it was announced he would return to action for a one off event at Road America.

Since Elliott had never competed at Road America his Chevrolet was outfitted with a yellow rookie stripe on his bumper.