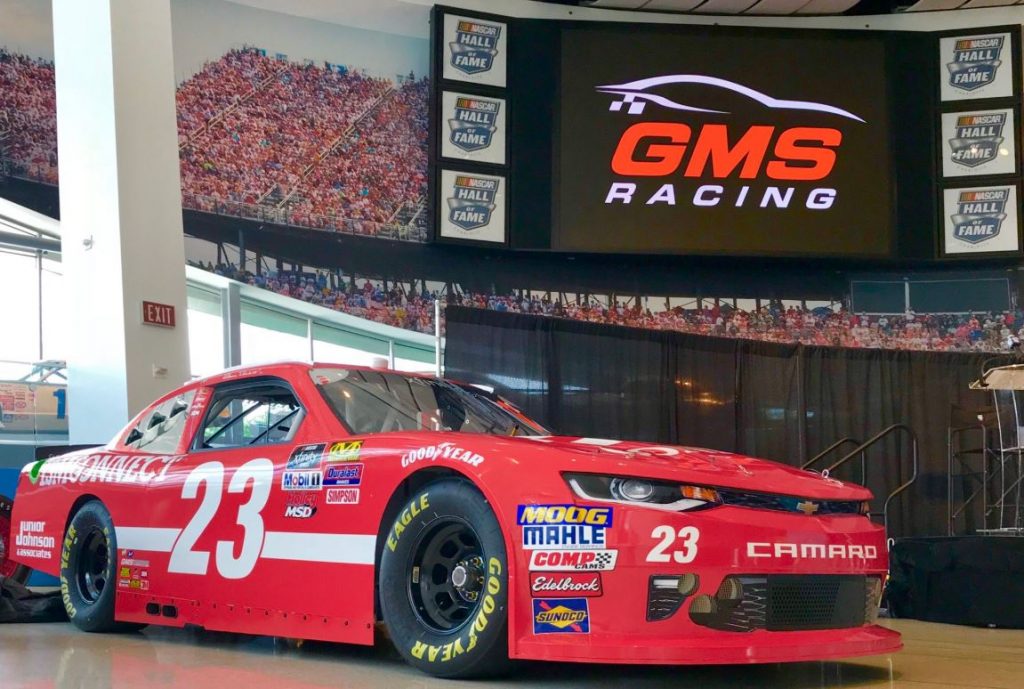 Bill Elliott will not be racing in the Monster Energy NASCAR Cup Series throwback race at Darlington Raceway. Instead the 62-year-old will pull out his 1994 Darlington paint scheme for the NASCAR Xfinity Series race at Road America.

Elliott who will be driving the No. 23 Chevrolet Camaro for GSM Racing has said this will be his last NASCAR race.

Bill Elliott will run his 1994 Southern 500 paint scheme at @roadamerica on August 25th with @GMSRacingLLC. pic.twitter.com/C6PKHQCdO1

The car Elliott will drive will appear as if it were a car he drove for Junior Johnson. 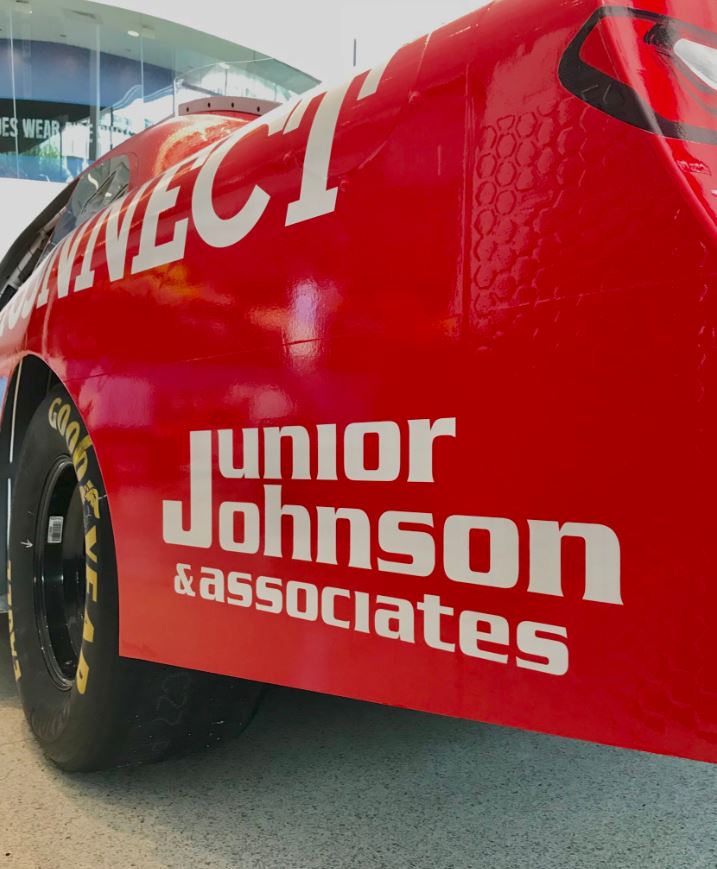 1994 marked Elliott’s last season with Johnson. He later formed his own team. 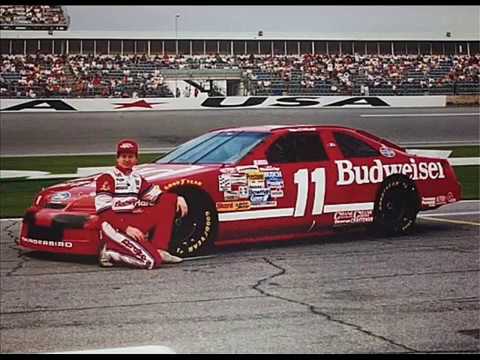