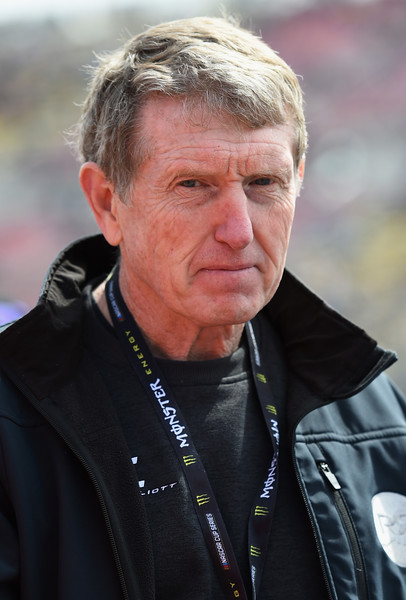 The stunning news that Bill Elliott was coming out of retirement to race an Xfinity Series road course race was a bit of a stun to NASCAR fans.

Just as stunning is that there are actually people who believe Elliott is racing this weekend at Mid-Ohio.

The elder Elliott will get back behind the wheel of a car for the first time since Daytona 2012 at Road America where he will drive the No. 23 GSM Connect Chevrolet Camaro.

“We are thrilled to welcome Bill (Elliott) to the GMS Racing family,” said president of GMS Racing, Mike Beam in a statement from the team. “Bill has many years in NASCAR and it’s going to be great to watch him come back, especially in GMS equipment. Bill and I worked together back in the day and had a lot of success so hopefully we can pick up where we left off and create some more great memories.”

So if you are looking for Elliott on your television today you are going to be short on luck.

The Road America event will take place on Aug. 25 with coverage on NBCSN. Elliott will become the first Hall of Fame driver to compete in a race after induction.