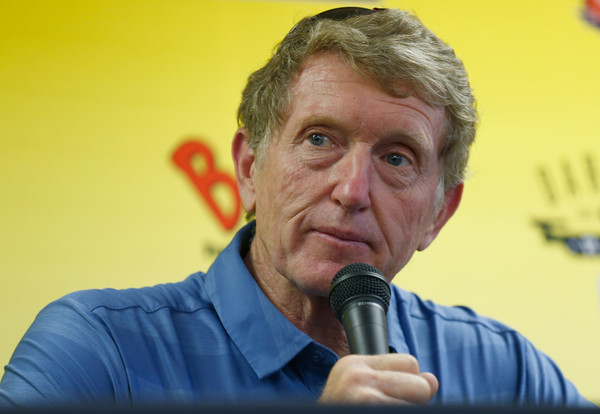 The race will be Elliot’s first since Daytona in 2012. Elliott was part of the 2015 Hall of Fame class.

“We are thrilled to welcome Bill (Elliott) to the GMS Racing family,” said president of GMS Racing, Mike Beam in a statement from the team. “Bill has many years in NASCAR and it’s going to be great to watch him come back, especially in GMS equipment. Bill and I worked together back in the day and had a lot of success so hopefully we can pick up where we left off and create some more great memories.”

Elliott had 44 Cup wins and 55 poles in his career.