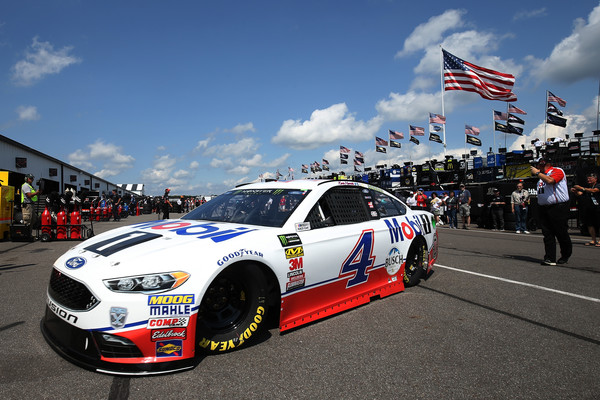 NASCAR announced on Wednesday that it would impound Cup cars immediately following qualifying on Saturday night.

Rather than inspect the cars following qualifying, which starts at 6:35 pm ET on Saturday, NASCAR will now complete the inspect on Sunday morning. This means that the starting grid for the Go Bowling at The Glen will not be official until just before the green flag of Sunday’s race.

NASCAR plans to open the garage at 8 am ET on Sunday and then conduct inspection which is expected to take 2.5 hours. Coverage of Sunday’s race will start at 2:30 pm ET.

Last weekend at Pocono there were 13 cars which failed inspection at least once including Kevin Harvick who initially was declared the pole sitter. Harvick and Kasey Kahne failed inspection three times resulting in a 10-point penalty.

The selection of pit stalls will take place after inspection.