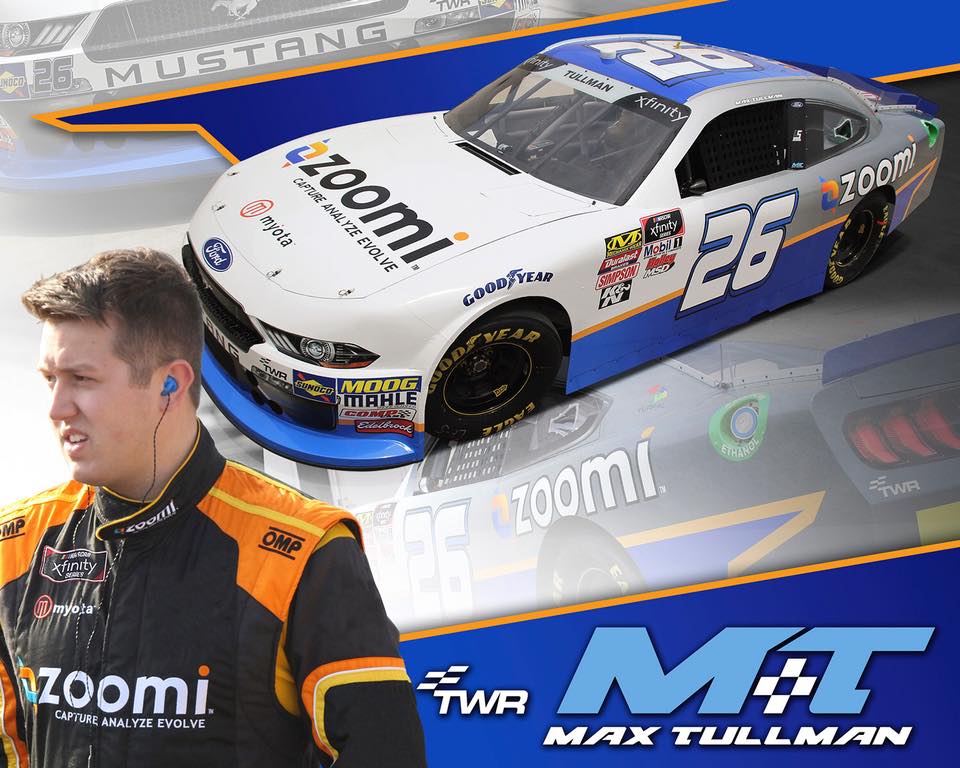 Max Tullman announced via social media on Monday that he would be the driver of the No. 26 Ford Mustang for three events.

Tullman Walker Racing will have Tullman behind the wheel of the car beginning this weekend at Iowa Speedway and again for events at Las Vegas and Kansas.

Very excited to announce that I will be racing three races with Tullman Walker Racing in the NASCAR Xfinity series! This weekend at Iowa Speedway will be my debut followed by two more starts at Las Vegas and Kansas! #NASCAR

The 20-year-old Tullman hails from Chester Springs, PA and competed in the No. 20 truck during a Camping World Truck Series event at Chicagoland Speedway earlier this year. He finished 23rd in that event.

Tullman has five K&N Pro Series races to his credit and has run eight ARCA events this year in the No. 78 Chevrolet. 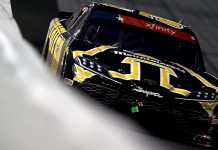 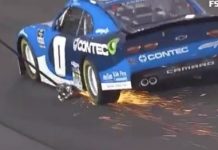 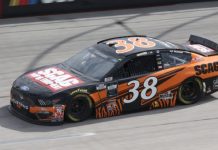