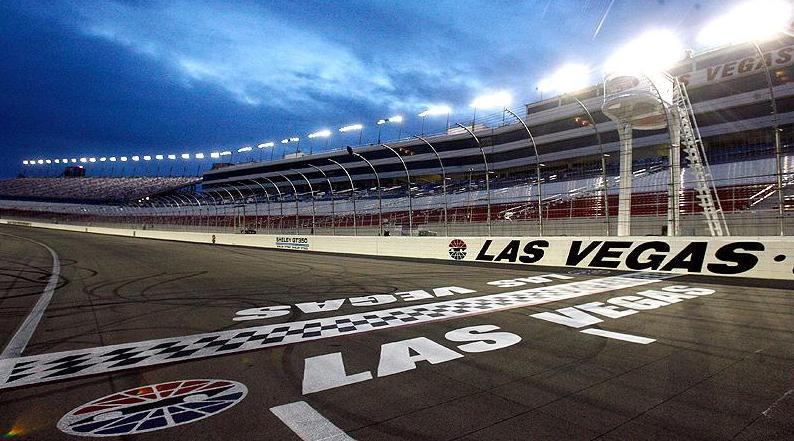 The third race of the NASCAR Sprint Cup Series season will take place at Las Vegas Motor Speedway this Sunday.

After the first two weeks of the season it appears the season has returned to its norm with Joey Logano and Jimmie Johnson claiming wins at Daytona and Atlanta respectively.

This weekend there are 48 cars on the entry list for the Kobalt 400 of which 43 will earn entry into Sunday’s race.

Brad Keselowski won this race a year ago after Dale Earnhardt Jr. ran out of gas midway though the final lap.