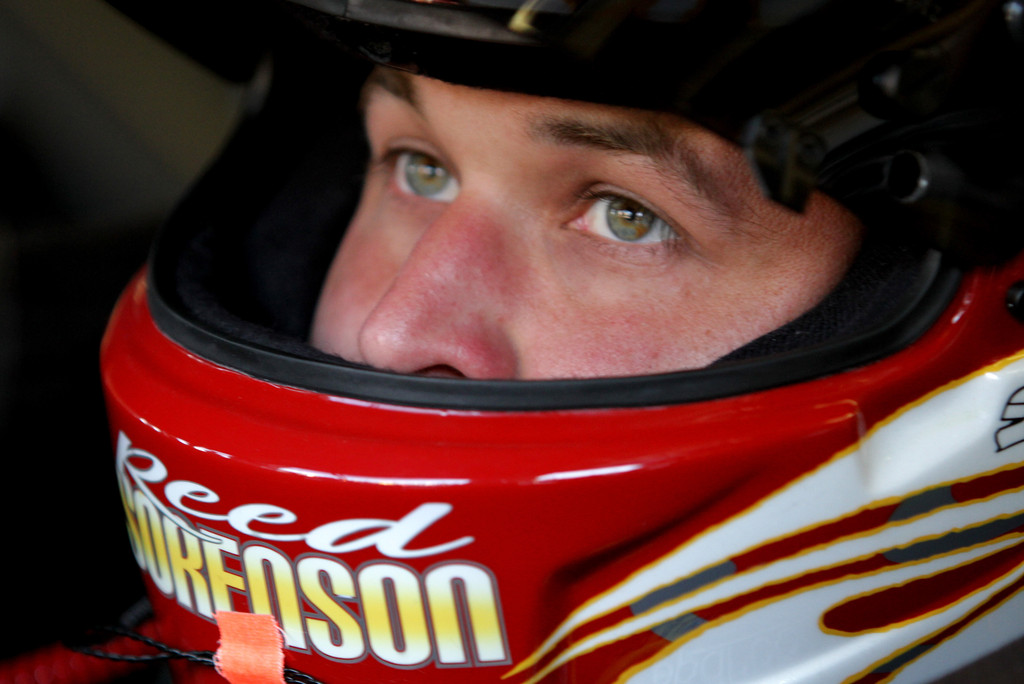 Veteran NASCAR driver Reed Sorenson will get behind the wheel of the No. 44 Chevrolet of Xtreme Motorsports when the Sprint Cup Series season opens at Daytona.

Sorenson will have sponsorship from Golden Corral in the season’s first race.

Last season Sorenson drove from Tommy Baldwin Racing. There Golden Corral sponsored him for a few races and will do so in a one-off situation here. Peter Sospenzo will serve as the crew chief of the team.

“The 44 team has been hard at work over the offseason,” said owner John Cohen. “We have made some big steps to further our efforts in the NASCAR Sprint Cup Series and it all begins at Daytona. Hiring Reed Sorenson to drive for us at the 500 was the right move for our team, he excels at restrictor plate racing and we are excited to get to Daytona.”

Golden Corral will sponsor TBR driver Alex Bowman for the other three restrictor plate races in 2015.