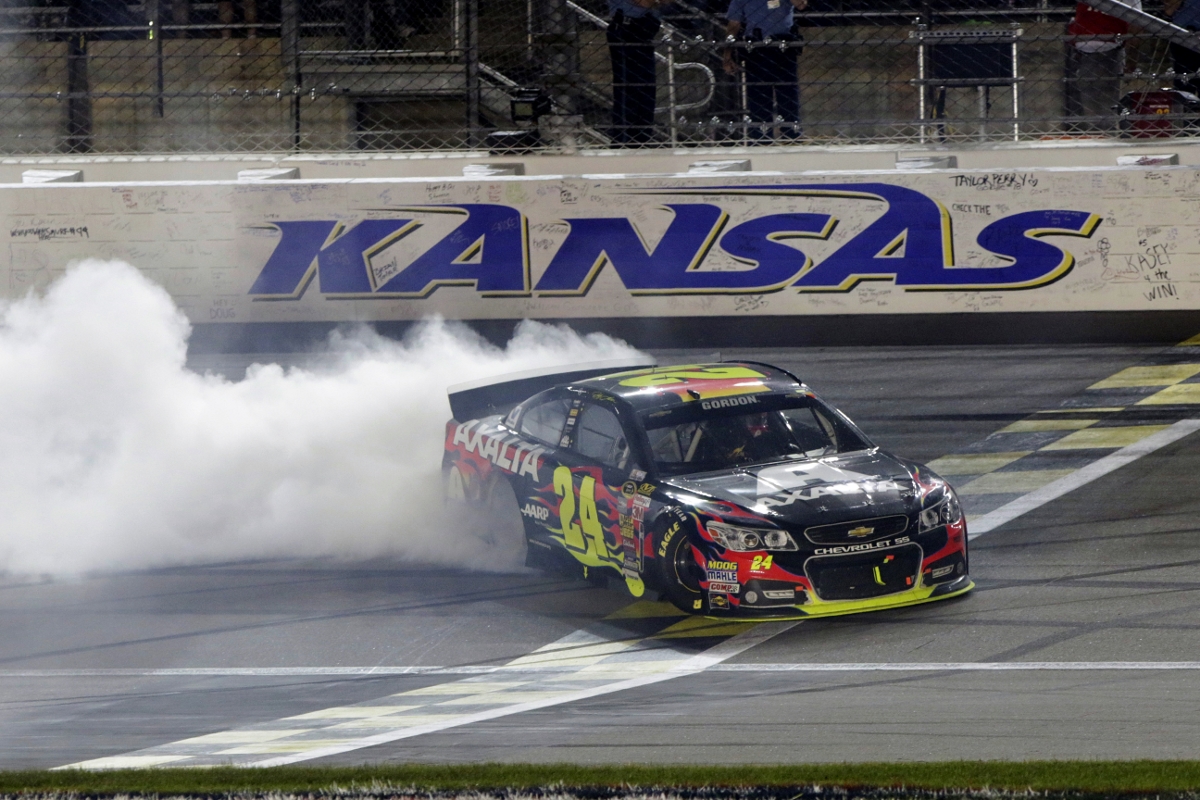 KANSAS: Fantasy Picks for Kansas Speedway, Who is on YOUR roster?

The Camping World Truck Series is off this weekend.

The Chase field has been reset. Greg Biffle, Aric Almirola, AJ Allmendinger, and Kurt Busch have been eliminated from Championship contention this season.

All Times are in ET.