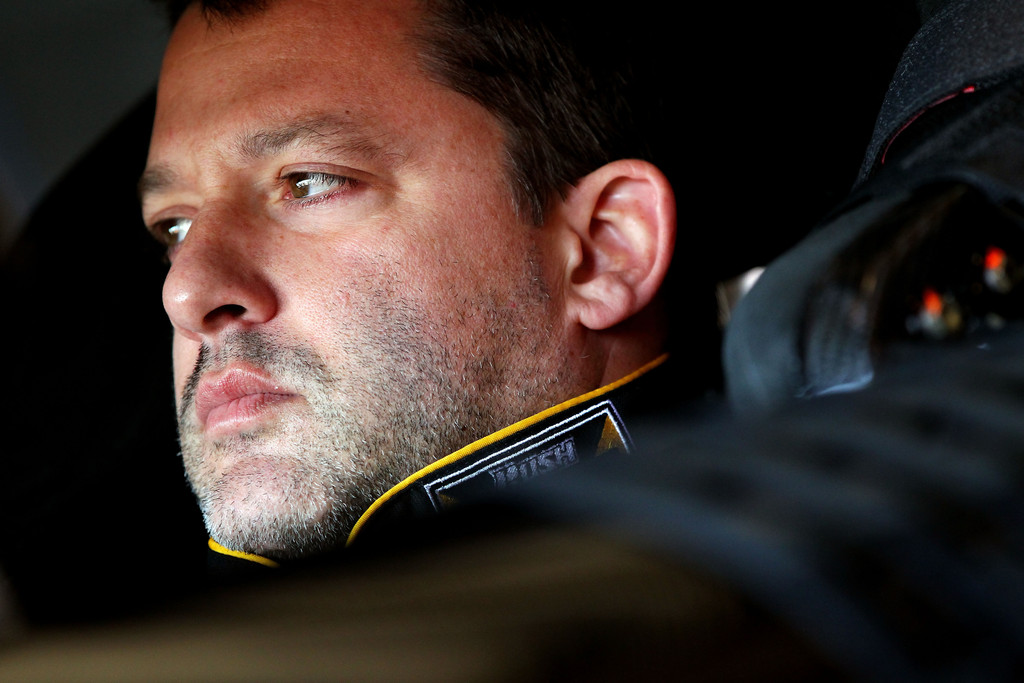 Tony Stewart will not race at Michigan this weekend

Tony Stewart will not race this weekend at Michigan International Speedway in Brooklyn according to a press release that was sent out by his team. Instead veteran driver Jeff Burton, a winner of 21 Sprint Cup races, will pilot the #14 Mobil 1/Bass Pro Shops Chevrolet SS for Stewart-Haas Racing.

Stewart was involved in last Saturday’s accident at the Sprint car race at Canandaigua Speedway in New York that took the life of 20-year old Kevin Ward Jr. There are no criminal charges against Stewart at this time.

The change only pertains to Michigan, Stewart’s plans for future races have yet to be determined.

At 10:00am/et on Friday in the deadline room of the infield media center at Michigan, Burton will be part of a press briefing featuring SHR executive vice president Brett Frood and SHR vice president of competition Greg Zipadelli.