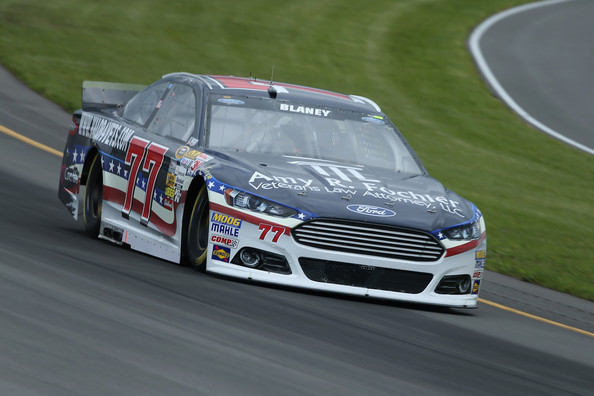 The No. 77 Ford Fusion which had been driven by Dave Blaney at times this season will not be running at Kentucky Speedway this weekend. Instead the team is taking some time off as they attempt to get things pointed in the right direction.

“It has nothing to do with financials, it’s really more about people and people issues,” owner Randy Humphrey said via NASCAR.com. “We just weren’t as competitive as I wanted us to be, and that really revolves around people. It has nothing to do with financials. I don’t have any debt, I own all my stuff. There are no problems like that. It’s just a matter of trying to work our way through where we are.”

The team is also not planning to compete at Daytona. Currently their plan is to return for the Sprint Cup Series race at Indianapolis Motor Speedway.

“You will not see us at Daytona (next weekend), but I do suspect you will be seeing us at Indy forward, hopefully,” he said. “That’s our plan. We have some meetings that are going on, and we’re just interviewing some people. We had to retool some people and that kind of thing to get ourselves in order here.” 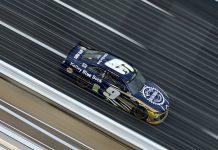