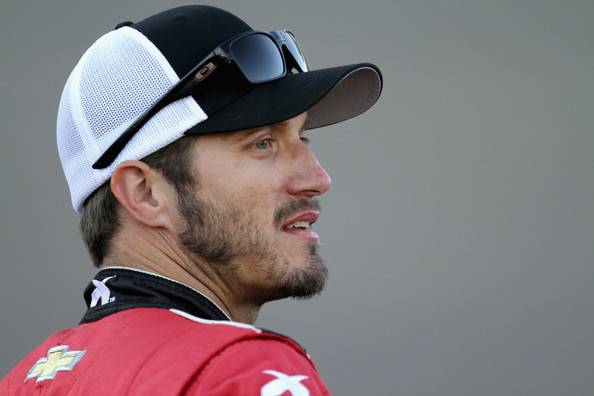 On Thursday, Xxxtreme Motorsport announced renewed efforts to their Sprint Cup Series program and the 2014 NASCAR season. A major part of the announced was that they are bringing veteran race car driver,  J.J. Yeley aboard to drive full-time for the team starting at Las Vegas Motor Speedway on March, 9.

Yeley, 37, drove the No. 36 Chevrolet for Tommy Baldwin Racing in 2013.  He will drive the No. 44 Chevrolet for Xxxtreme Motorsport, Walter Giles will remain with the team as his crew chief.

Xxxtreme Motorsport debuted back in the Fall of 2012 with David Reutimann as their driver. Scott Riggs drove for the team in 2013.

Yeley had announced on Facebook last week that he had a Sprint Cup ride – but was short on details regarding what team he had signed with.

“JJ and I have been friends since I came to NASCAR, we’ve always mentioned working together if we could. ” owner of Xxxtreme Motorsports John Cohen, told 140 Buzz.

“This opportunity came about when he mentioned he was available for this season and I knew that he was the driver to take our team to the next level.”

Yeley has eight top-ten finishes and two top-fives in 202 Sprint Cup races in his nine year career in the sport.